The Colin Kaepernick saga shows no sign of taking a knee.

Film director Spike Lee announced Monday he's promoting a rally in front of NFL headquarters in New York on Aug. 23 in support of the former San Francisco 49ers quarterback. Kaepernick became a hot button issue in the NFL and across much of the country last year with his decision to take a knee during the playing of the national anthem. Kaepernick said he was spurred by a desire to draw attention to societal issues facing African Americans, including police violence.

Kaepernick was released by the 49ers during the offseason and has yet to sign with another team, leading many to speculate he's being blackballed by the league. Most recently, his name was floated for possible openings with the Baltimore Ravens and Miami Dolphins. But those teams filled their vacancies elsewhere.

Not everyone is convinced Kaepernick's social stance is the only reason he's no longer in the NFL. Recently, 49ers great Joe Montana said he believed Kaepernick's sub-par play was another factor keeping him out of the NFL. 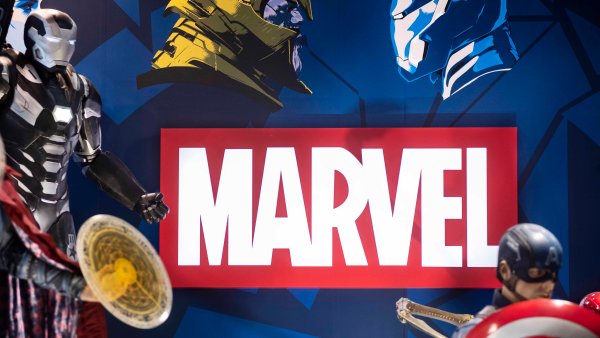