Use our interactive map to see how far Brady has thrown the ball in his historic, 21-year career

In one of the most highly anticipated games of his career, Brady helped the Buccaneers beat the New England Patriots 19-17. It was his first return to Foxboro, Massachusetts, where he built a 20-year legacy, since he left in 2020. It was also the first time Brady played against coach Bill Belichick, with whom he won his first six Super Bowl championships.

Brady, now a seven-time champion, entered the stadium needing only 68 yards to surpass the now-retired Drew Brees' record of 80,358 set in 2011. Brady cinched the title with a throw to wide receiver Mike Evans in the first quarter, ending the game 22-of-43 passing for 269 yards and a career total of 80,560.

Brady's been called the best deep passer in the league, and with a career average of 264.1 passing yards per game, it was almost inevitable he'd take the title at Gillette Field on Sunday.

So let's put those yards into perspective:

Brady's Total Passing Yardage Is the Same Distance as...

Though he's 44 years old, Brady's average passing yards per game has actually jumped -- to 301.1 -- since moving to Tampa and joining the Buccaneers in 2020. Part of that boost over 300 yards is thanks to his 432-yard performance in Week 3's 34-24 loss to the Rams (the fifth-highest passing game in franchise history). 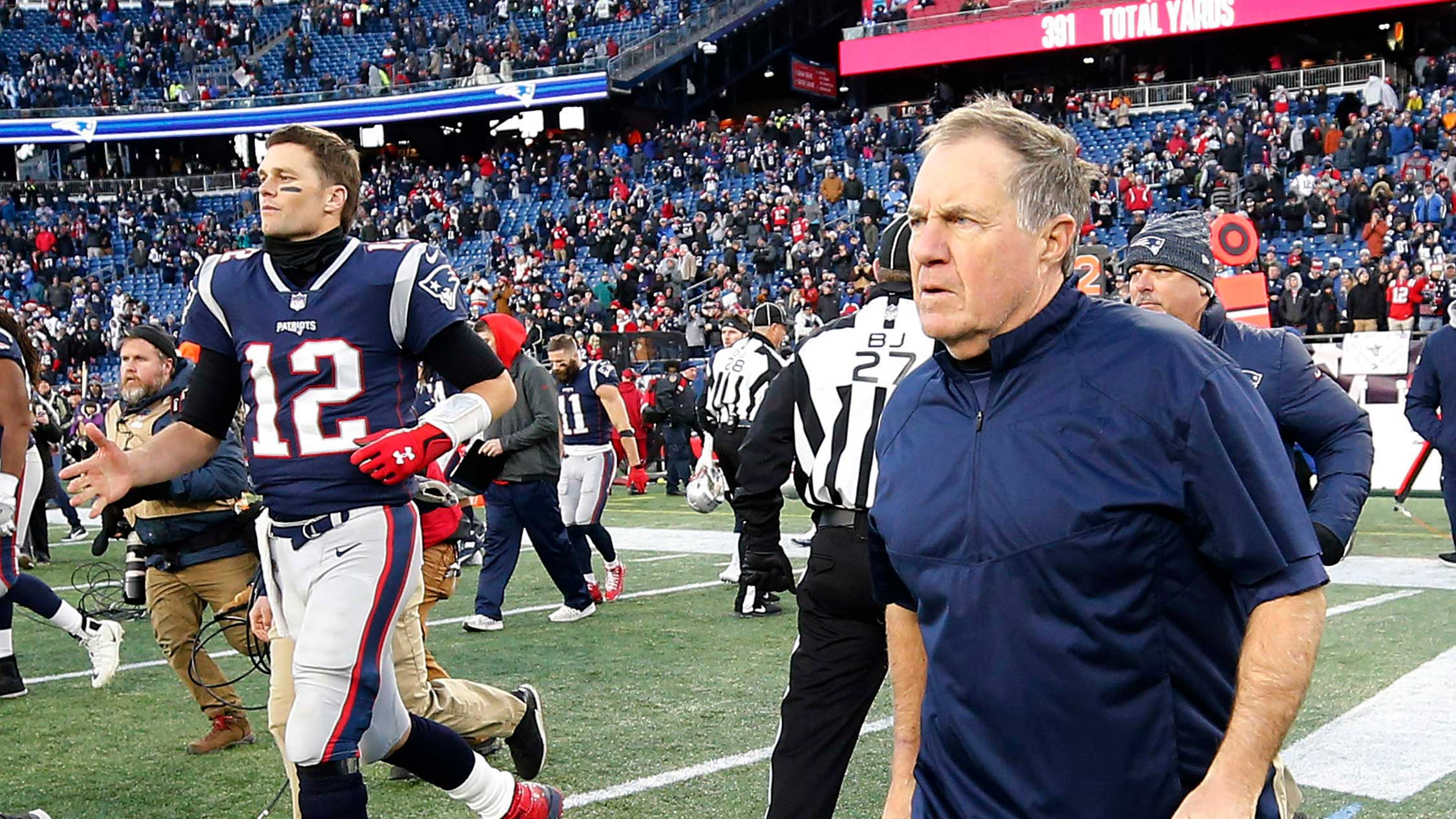 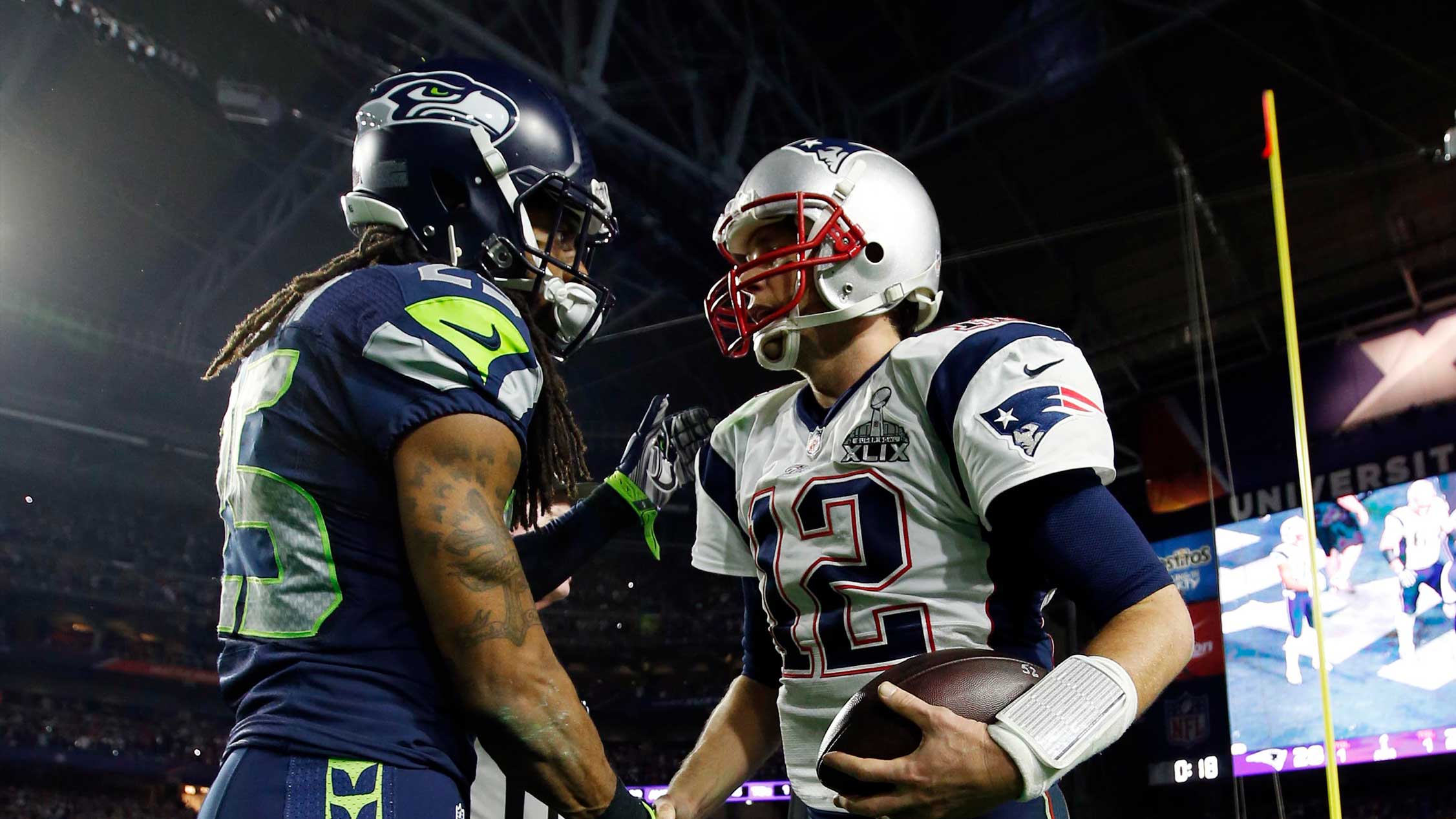 Richard Sherman Signs With Buccaneers Ahead of Patriots Matchup 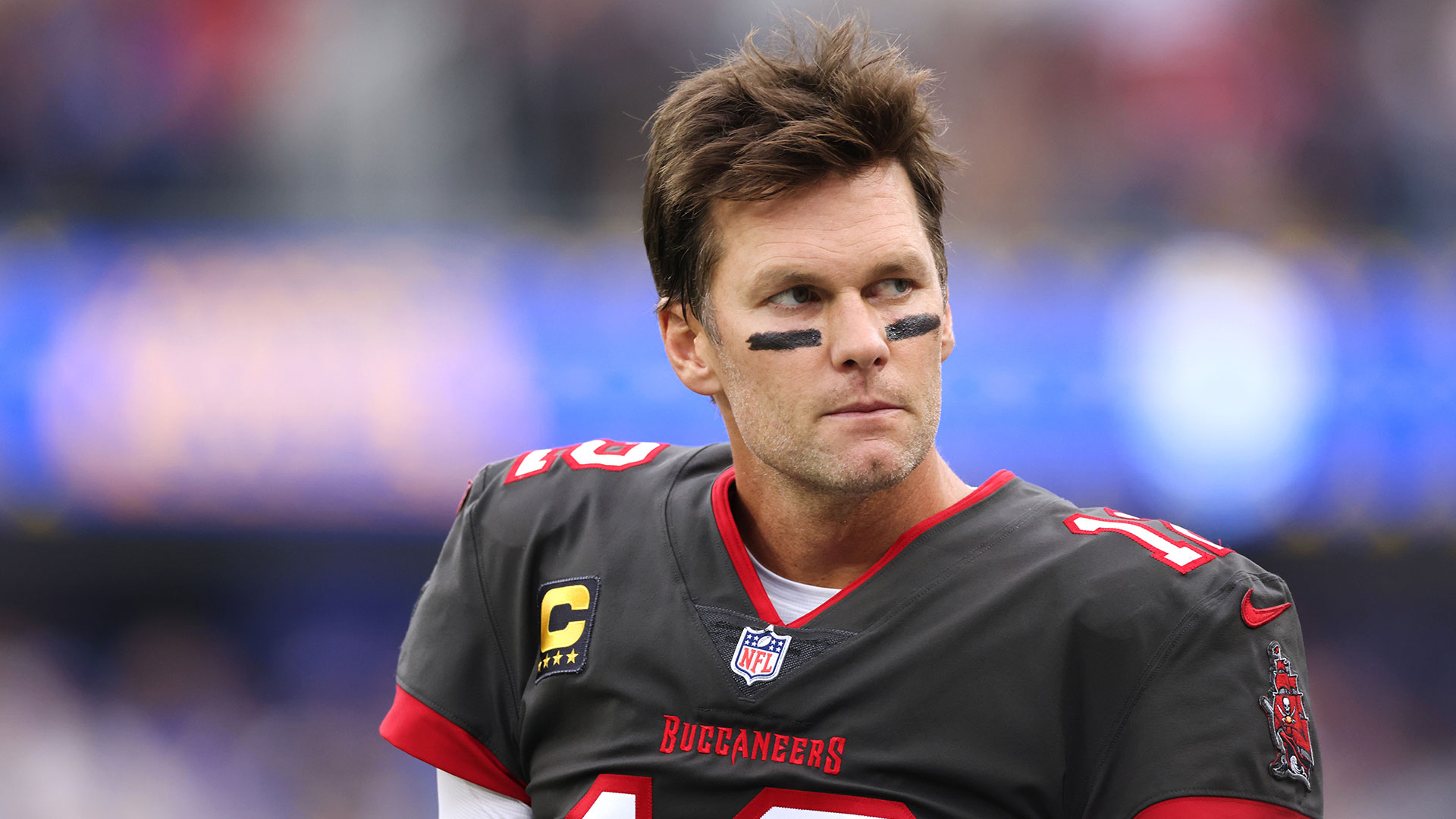