Formula One is coming anyway, drawing television viewers and fans in person from around the world.

The Miami Grand Prix at Hard Rock Stadium is being compared to having the Super Bowl for three straight days. That’s how big Formula One racing has become worldwide.

The course is ready, the grandstands are ready, and the drivers are ready to start their engines, if everything is on track.

“Yeah, thanks for the pun, we are on track,” said Miami Grand Prix Chief Operating Officer Tyler Epp. “Our promise to the fans is that we’re gonna be focused on the experience that they’re gonna have here at the racetrack.”

Epp is acutely aware of the worries, from some of the neighbors of the stadium of the race creating a swirl of noise, air pollution, and traffic congestion for three days. I asked him if it will be as loud as the neighbors fear it will be.

“I certainly do not expect that, certainly it is a motor race and there is noise associated with a motor race, but we feel very confident that we will be able to deliver a wonderful experience for those who are here on site with us, that also doesn’t put our neighborhood in this community in a situation where their lives are impacted negatively by what is happening on site,” Epp said. 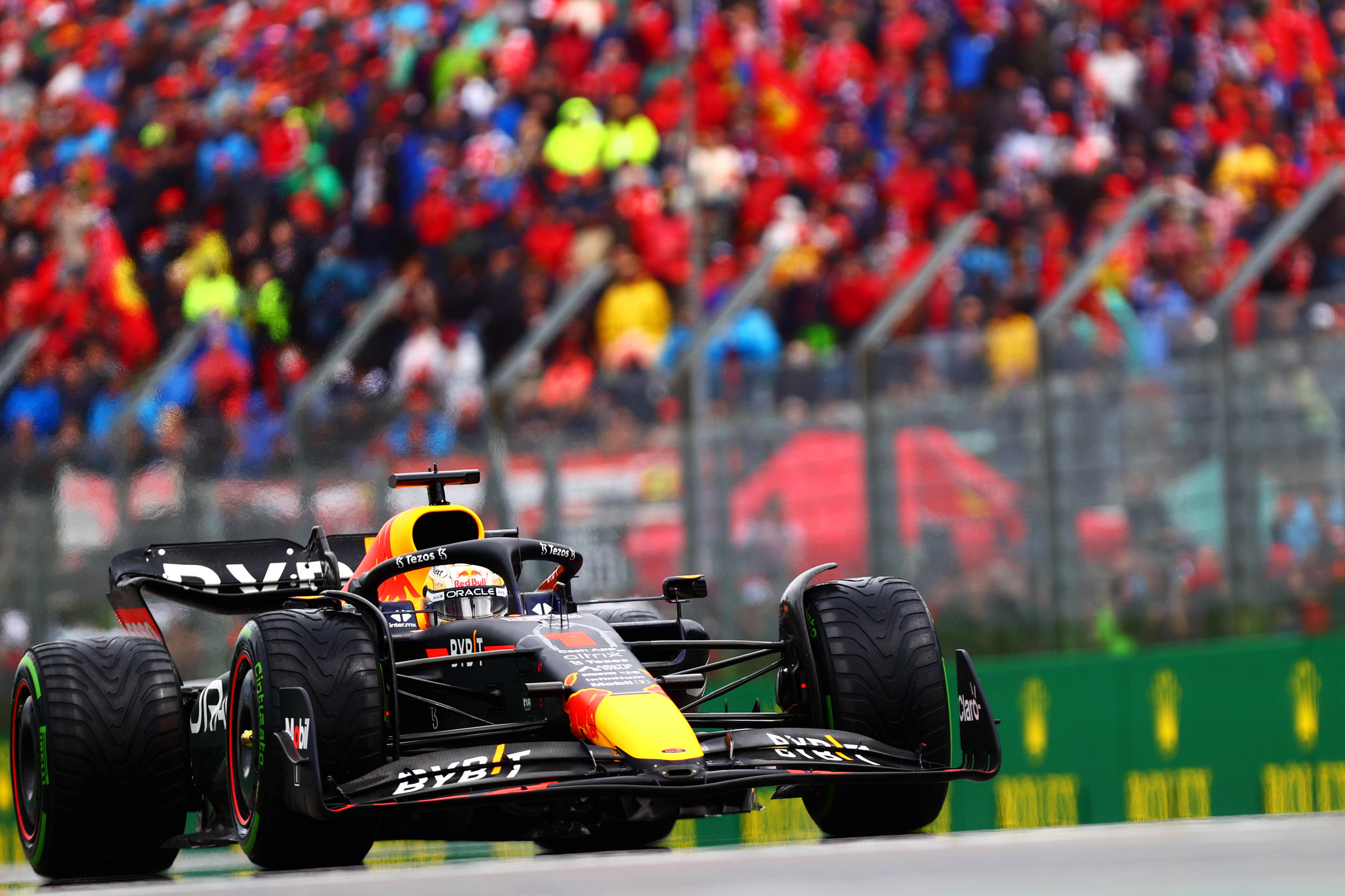 Miami Hosts Its First F1 Grand Prix This Weekend, and Thousands of Fans Are Spending a Ton Just to Be in Town 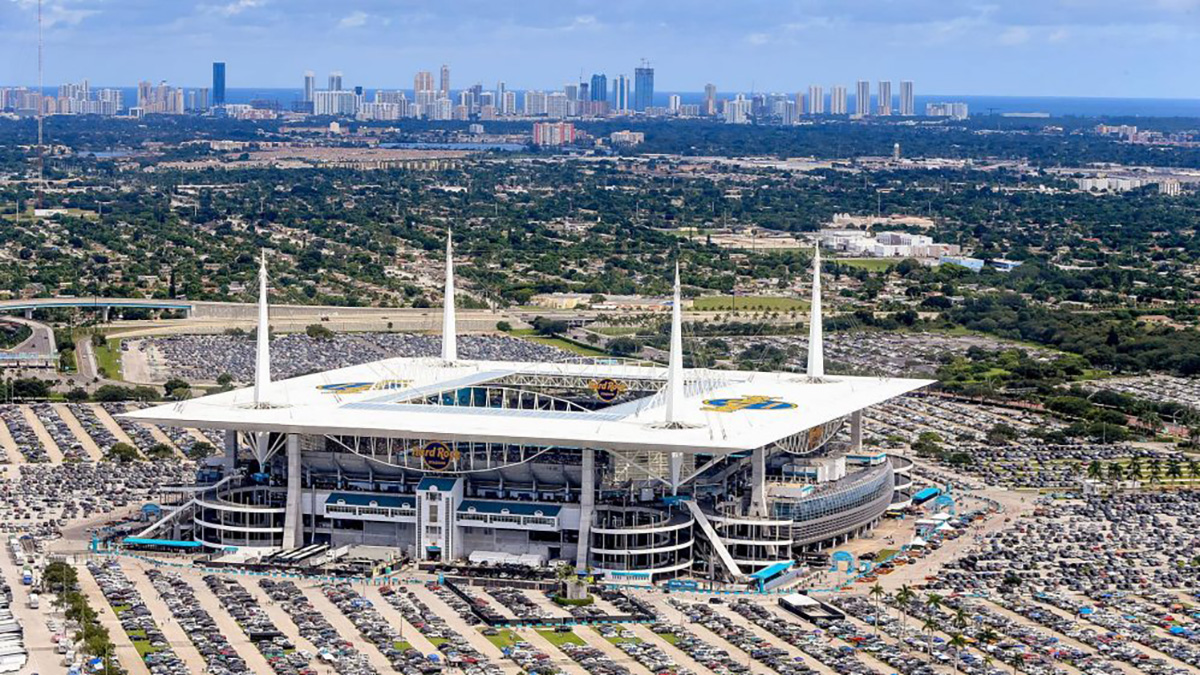 One neighborhood group tried to block the race in court. The judge refused to do it, saying there’s no accurate way to project how much noise and disruption the Grand Prix will cause. Attorney Sam Dubbin represented the residents.

“And the simple fact is, we all know that this race would not take place in any other community in the county other than where the black residents live, it was chased out of downtown because the residents there rebelled against the very same concerns that my clients have: excessive noise, tying up the streets, disrupting their daily lives, denying them the quiet enjoyment of their homes,” Dubbin said.

Formula One is coming anyway, drawing television viewers and fans in person from around the world.

“This is an opportunity for us to continue to show what the city of Miami Gardens and South Florida can do, it’s an international stage, it’s unique,” Epp said.

Seeing the races in person requires an investment from fans. A grounds pass for one day, which does not come with a seat, costs $300.

While the race is going on, the judge ordered the Grand Prix to monitor noise levels in the neighborhood, at a park just north of the stadium. If the numbers are deemed excessive, it might have an impact on whether next year’s race will occur.