Homeowners say they handed thousands of dollars in deposits to a South Florida company to install custom window treatments, but the work never got done.

Local residents Adam Klein and Robert Liguori say they paid Mark Block hefty deposits that were worth more than half of the total for the projects.

It’s not the first time NBC 6 Responds has heard about this business owner.

In 2019, three homeowners told NBC 6 Responds that Block took their deposits and never completed the work he was contracted for.

Klein and Liguori say they are still waiting for their custom window treatments to be installed, months after they contracted with Block.

“As soon as he picks up, he now blocks me, and he doesn’t answer the calls or return the messages anymore,” Klein said. 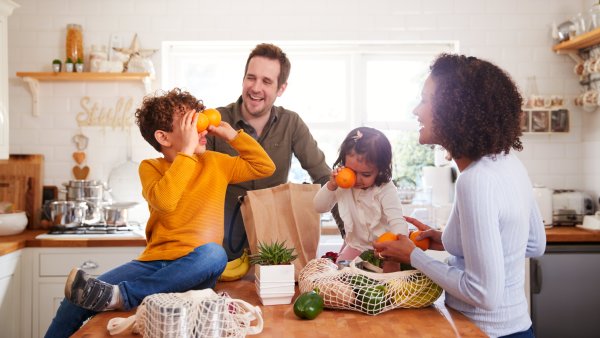 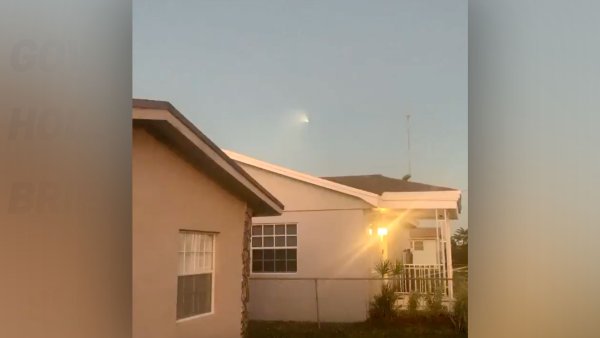 Did You See It? Mysterious Light in South Florida Sky Likely Caused by Missile Launch

Liguori says after four months and dozens of excuses from Block, he came across our NBC 6 Responds investigation from 2019.

“My wife was smart enough to say we should go online, let’s just start researching him,” Liguori said.

At that time, Block’s company was called “Elegant Windows by Design.”

He was arrested for one of the cases featured in our story, and charged with grand theft, but the charges were eventually dropped.

After our investigation aired, charges of third degree grand theft were filed against Block in another case. He has pleaded not guilty and the case is still pending.

Since then, Block has contracted with homeowners using a company registered to his wife called “A Fantastic Window Inc.” It’s a name almost identical to another local business with positive reviews that’s been around since 2004.

Two years ago, a new law went into effect meant to make it easier for homeowners to file criminal charges against a contractor for taking deposit money and not returning to do the work.

But none of this protected Liguori and Klein from losing money.

“Mark Block needs to get off the street, so he doesn’t victimize anybody else,” Liguori said.

“Being in the event industry right now is probably not the best with COVID, so that is how much of a financial strain it would be, knowing that is what is going on and the situation I am in,” Klein said.

Both homeowners have filed police reports.

NBC 6 reached out to the Broward State Attorney’s Office about their cases, but we were told they do not comment on pending cases.

NBC 6 also made multiple attempts to reach Mark Block via phone, email, through his wife and going to listed addresses for him and the business. We are still waiting to hear back.