It was a gift Camila Lopez was thrilled to get for her 40th birthday: a luxury watch her husband bought on Amazon in mid-July, a few weeks before her big day.

“I could not believe he got that for me,” she said. “I was just very, very excited.”

But that excitement did not last, she said, after she noticed an issue with the watch right after receiving it on her birthday on Aug. 31.

“Every time I washed my hands, I would find moisture inside of the watch,” she said. 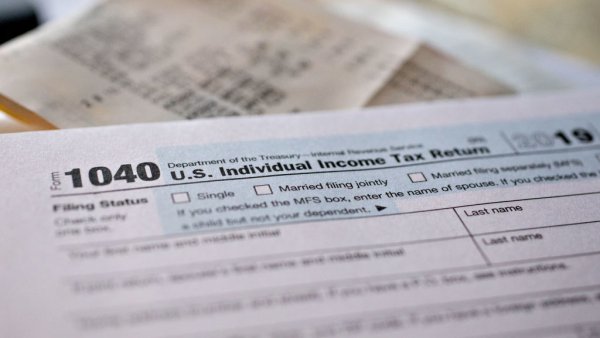 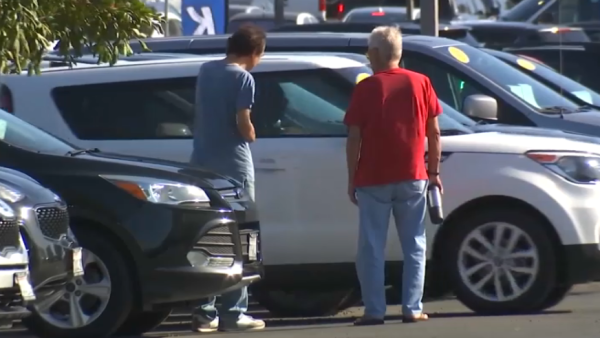 The watch was sold by a third party on the Amazon website, so Camila reached out to that company hoping they could help.

“I just said, ‘I noticed this, I don’t think it’s normal, can I get a new watch?’” she said she told the company. “And they said no, it’s under warranty, contact Cartier directly and they’ll fix the issue for you.”

But when she did, Camila said she learned the watch was not “…water-resistant due to ineffective seal,” had “oxidized” parts and that she would have to pay hundreds of dollars to get it fixed.

She said the seller offered to refund the cost of the repair if she paid it out-of-pocket first. It was an offer Camila did not feel comfortable with, so she eventually told the seller she wanted a full refund.

“He said, ‘OK, just send the watch back,’ which is what we did and they processed the refund,” she said.

But the third-party seller kept about $1,400 as a restocking fee – almost half of what was paid for the watch, she said.

“We were really upset,” she said. “We were really disappointed because the whole experience was supposed to be something very nice … it was a happy moment and it became a nightmare.”

She said she also reached out to Amazon, but after weeks of waiting for answers, she turned to NBC 6 Responds for help.

“I just want my money back,” she said. “And I don’t want this to happen to anyone else.”

Amazon told NBC 6 they were sorry to hear Camila had a poor experience and that it is a violation of their policies to sell a used item as new.  Amazon issued a refund for the remaining $1,400 and said they followed up with the seller to address what happened.

In a statement, a spokesperson said in part, “Amazon continues to innovate in order to provide our customers with the best possible shopping experience, regardless of whether the product is sold by Amazon or one of our third-party selling partners…” The statement went on to say, “The Amazon A-to-Z Guarantee provides additional protection for customers who buy from third-party sellers on Amazon, and if a customer receives a product that is not in the condition expected, Amazon will refund or replace that item.”

“It does give you peace of mind because ultimately the major retailer wants their name to be clear,” she said. “But it’s still important for people to use a credit card whenever shopping for anything online because you have more recourse of getting your money back if you use a credit card instead of a debit card.”

Lavin also said many third-party sellers have different return or refund policies, so make sure you take the time to read the fine print. A product’s listing will tell you whether you’re buying directly from a big name retailer or another company – just look for the section that says “Fulfilled by” or “Sold by”.

As for Camila, she was thrilled to get the rest of the money that was paid for the watch she returned.