Universities and colleges in Florida are voting on offering refunds for some on-campus housing, but the same isn't happening for those who life off-campus.

For Oscar Vazquez, the dream of building his own business was just getting started.

“We were just about to get going and this coronavirus situation happened,” he said.  “All my prospects, all my customers just stopped.”

He had invested his life savings into the new business, he told NBC 6.  Adding to the hardship – his wife lost her full-time job at a daycare because of the health crisis.

“I have zero income at this point,” he said. 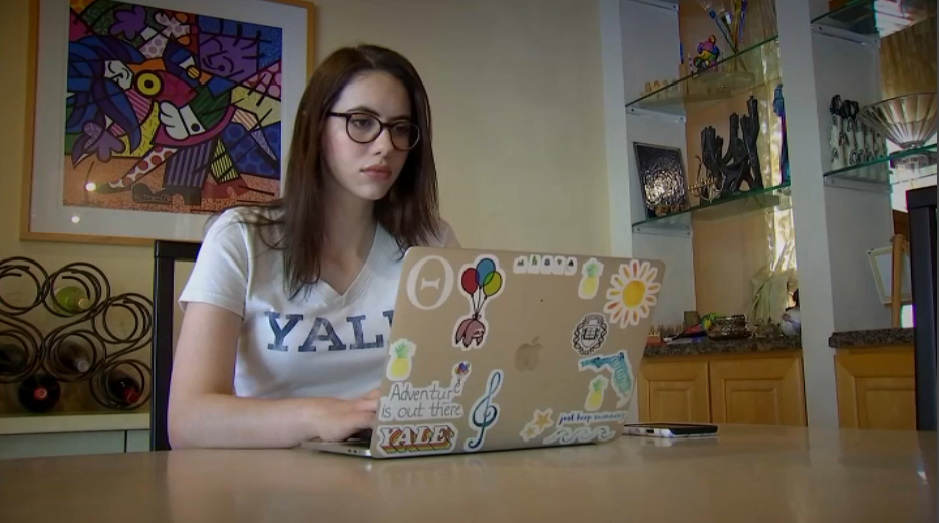 How Students Are Navigating College During the Time of Coronavirus 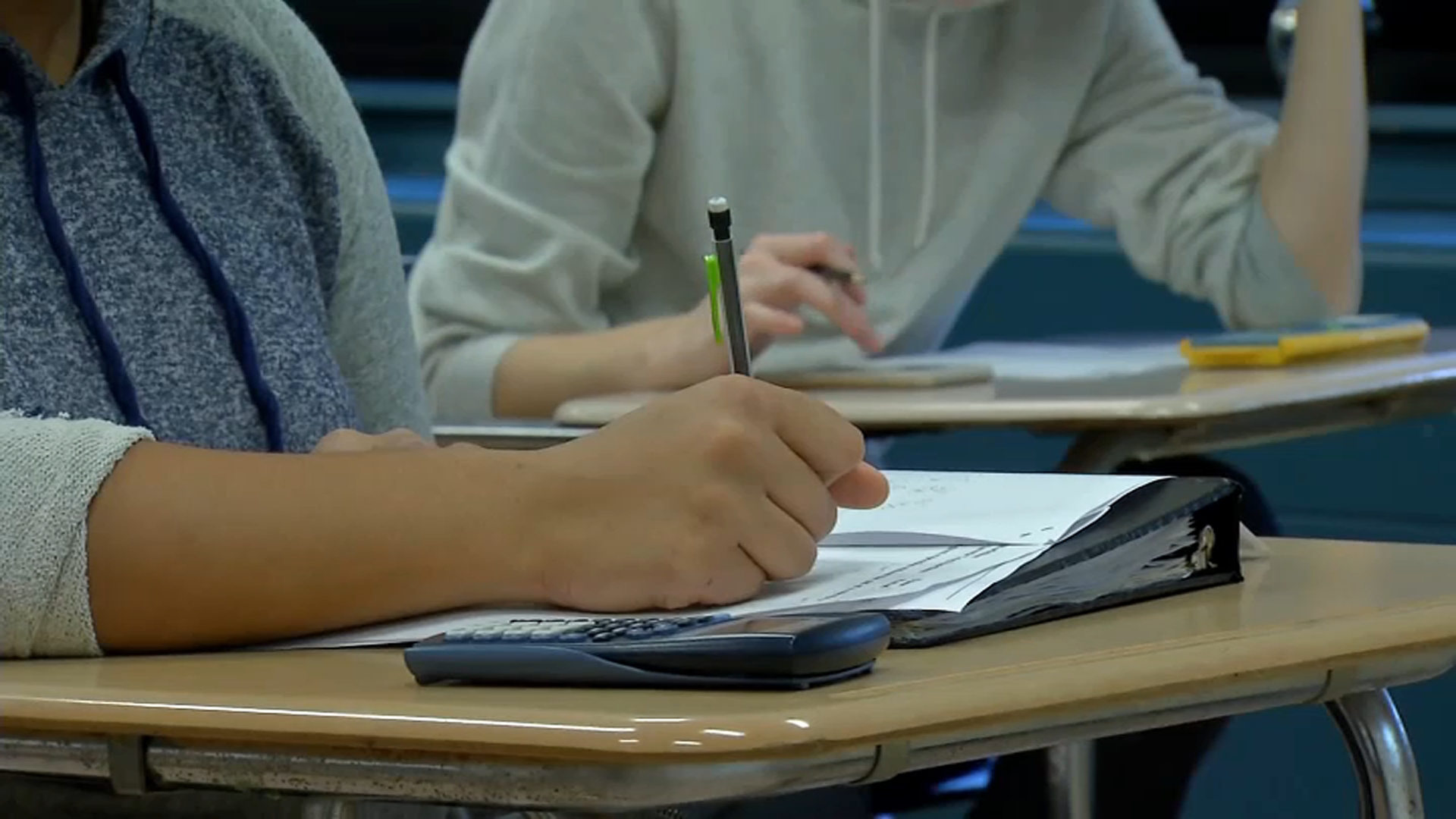 So when his daughter, a pre-med student at the University of Central Florida in Orlando, left her off-campus apartment and headed home, Oscar called Campus Advantage, the company that manages the property.  According to Oscar, he was told he was still responsible for the $729 a month rent and would not be able to get out of the lease.

“A lot of companies, private and public, my bank, mortgage company – everyone is helping and they’re doing their part during this really incredible time,” he said.  “And this apartment building … just you gotta pay, you gotta continue paying and I don’t think it’s fair.”

"We absolutely understand the frustration regarding the situation and challenges the COVID-19 pandemic is creating as well as the impact it's having on everyone. We have been actively researching local and national financial support resources that we can refer residents to even as we get updates on legislation and other relief resources. We have also been working with residents on waiving late fees for online payments as well as working with residents to set up payment plans or work through any hardships they may be eligible for. Given we are a private operator, we are independent from the University and as such, our leases are not connected to the University's operating status or whether or not school is in session so we have an obligation to stay open on behalf of our residents who chose to stay or plan on returning in order to keep the facilities operational."

For Oscar, the offer of a payment plan or the waiving of late fees won’t be much help.

But state officials have said students who were living on campus may soon get some relief.

“They’re going to take classes virtually,” Gov. Ron DeSantis said Friday.  “Some of the people who do that will have refunds or credits due if they haven’t used their food service payments or their room, so we’re going to work on refunding that.”

According to UCF’s website, there are 12,922 spots available in on campus and affiliated housing, suggesting the majority of its more than 69,000 students live off campus.  Oscar said he knew of several other parents who were facing similar financial hardship and added he believed something should be done at a state level to help.

“That’s why I reached out to NBC, to try to create some more awareness, not only of what I’m going through but what thousands and thousands just in the state of Florida are going through and even the nation,” he said.

The Board of Governors told NBC 6 they had learned that Florida State University sent a letter to apartment managers in Tallahassee, asking them to work with students on a case-by-case basis and to consider early lease terminations, among other options.