"Keep my name out ya mouth & look in the mirror before you come for me," Lizzo said in response to Dr. Boyce Watkins' remarks

Lizzo responded on Monday to political and social commentator Dr. Boyce Watkins after he said the musician's popularity is due to "an obesity epidemic in America."

"I’m popular because I write good songs and I’m talented and perform high energy hour and a half shows filled with love," Lizzo said on Twitter in response to Watkins' Dec. 20 tweet.

"The only person who needs to do better is you. Keep my name out ya mouth & look in the mirror before you come for me. Here’s the attention you ordered," Lizzo's tweet said. 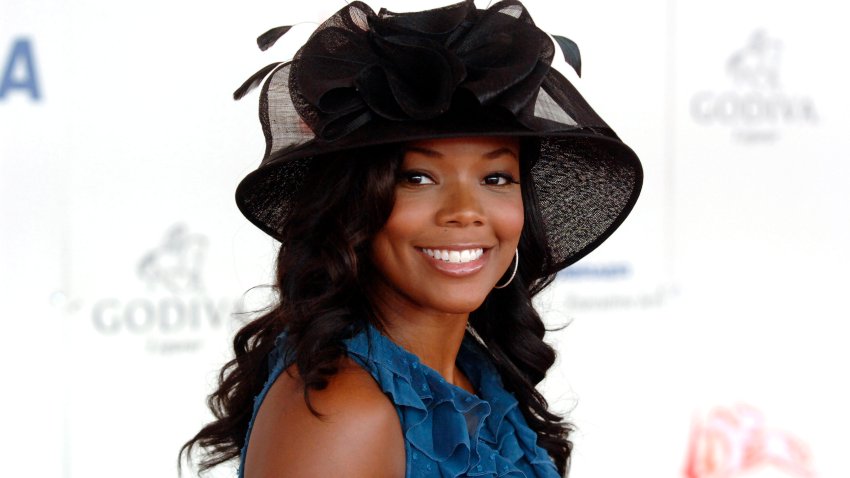 Gabrielle Union Opens up About Suicide Ideation and Perimenopause

Watkins was criticized by some Twitter users after posting the tweet that said: "#Lizzo popular is because there is an obesity epidemic in America. Rather than encouraging people to do better, we are simply lying to them and telling them that they are just fine the way they are."