The Florida Department of Law Enforcement confirmed that 20 officers from four different agencies were involved in the shootout that killed four people - including a UPS driver - in the middle of a busy Miramar intersection back in December.

Investigators have yet to release who fired the fatal shots that killed UPS driver 27-year-old Frank Ordonez and Richard Cutshaw, a 70-year-old who was driving home from his job and was killed in the crossfire.

MORE ON THE DEADLY SHOOTOUT 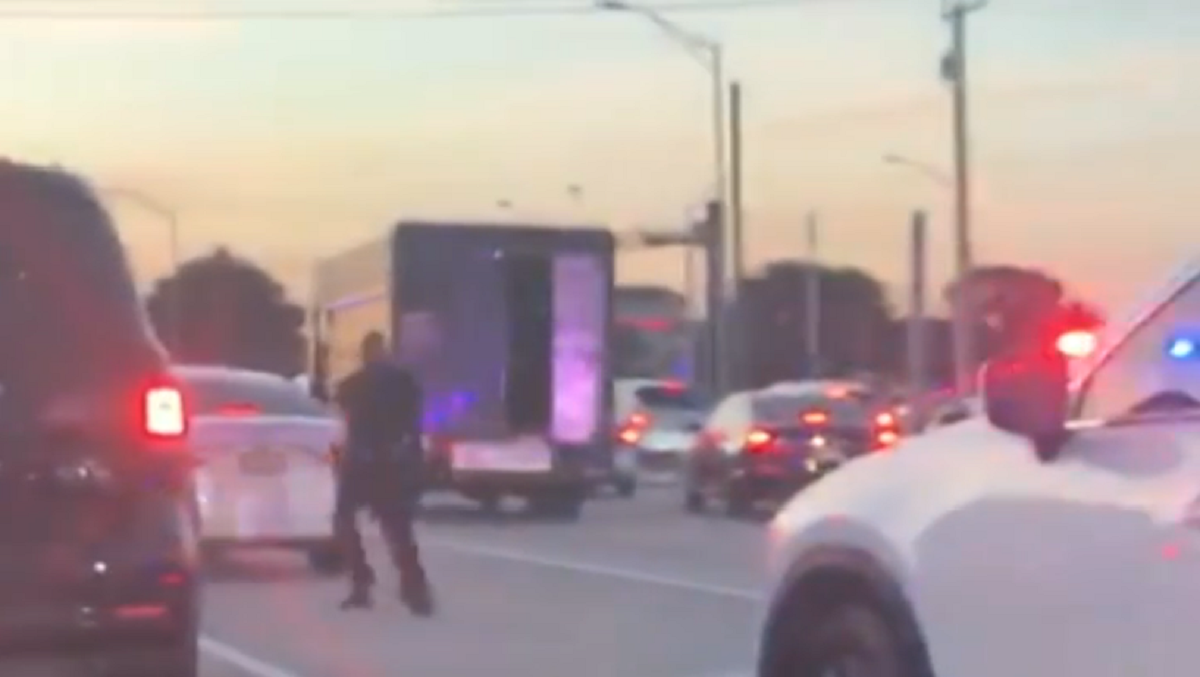 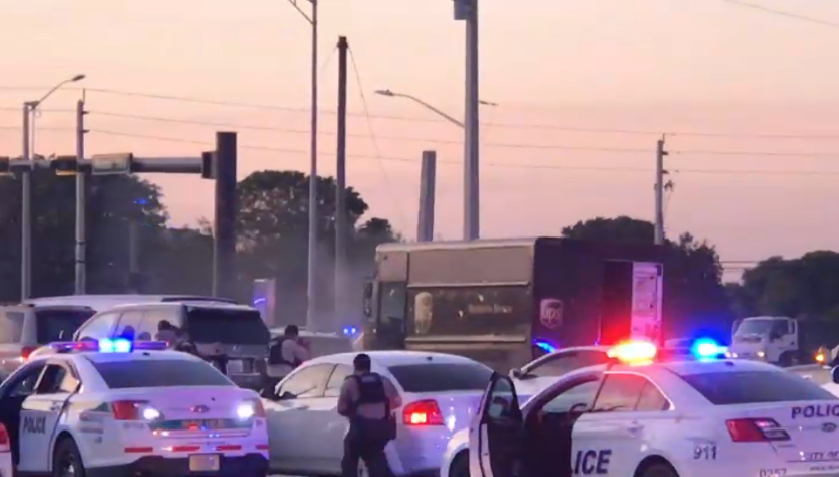 The police-involved shootout on December 5 was the conclusion of a jewelry heist in Coral Gables that turned into a cross-county pursuit of two robbery suspects.