It’s Thursday, August 20th - and NBC 6 has the top stories for the day

It’s Thursday, August 20th - and NBC 6 has the top stories for the day.

No. 1 - Florida Gov. Ron DeSantis hinted that South Florida may be close to entering the second phase of reopening.

Citing improving numbers in the fight against coronavirus in South Florida, DeSantis said he would soon be moving Miami-Dade, Broward and Palm Beach counties into a less restrictive phase of his statewide reopening plan. Miami-Dade's positivity rate for new tests dropped to 9.7 percent and Broward's was down to 6.1 percent -- both the lowest since June 21. In addition to lower positivity rates, hospitalizations of patients with COVID-19 as a primary diagnosis are down 40 percent statewide over the last three weeks. 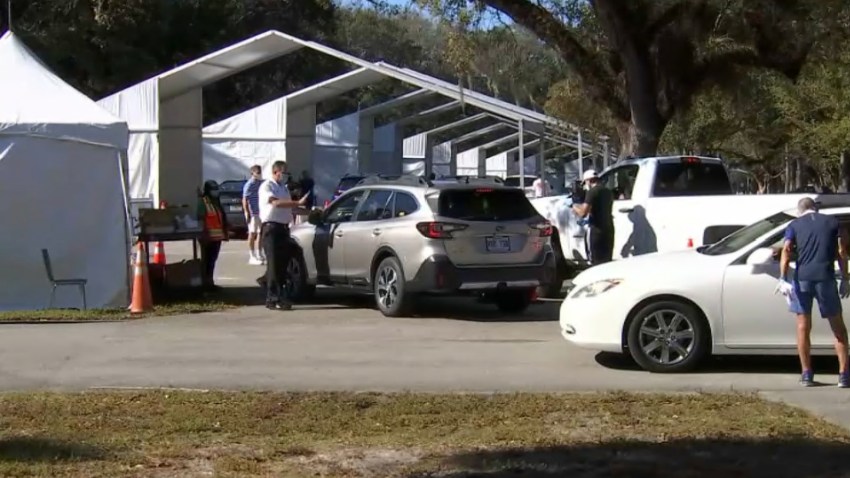 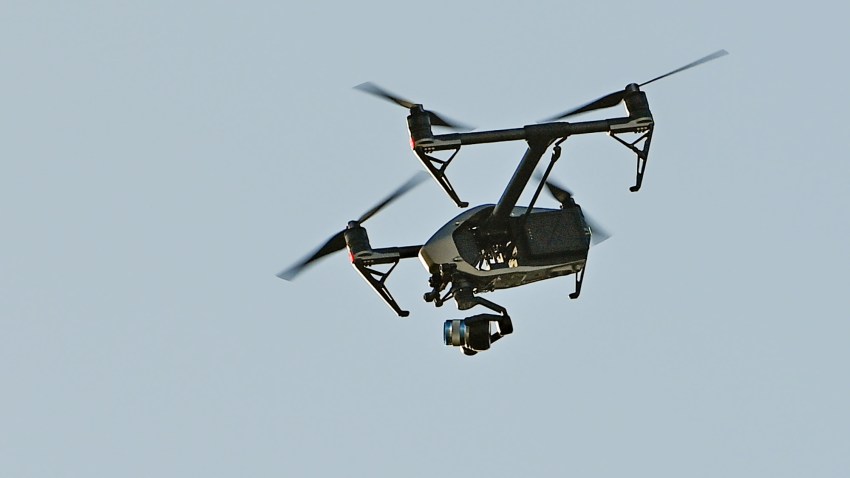 Florida Could Expand Government Use of Drones

No. 2 - At the same time, Florida surpassed 10,000 deaths between residents and non-residents in the state since the pandemic began.

With the deaths of 9,932 Florida residents and 135 non-residents COVID-related, the state's death toll reached 10,067, according to figures released by the state's department of health Wednesday. Another 4,115 new COVID-19 cases were confirmed, bringing the total to 584,047.

No. 3 - Kamala Harris accepted the Democratic nomination for vice president on Wednesday, cementing her place in history as the first Black woman on a major party ticket and promising to rejuvenate a country ravaged by a pandemic and riven by racial and partisan divides.

The final night of the Democratic National Convention takes place Thursday with a mixture of politicians and entertainers taking the virtual stage, ending with the acceptance speech by the party’s nominee for President, former Vice President Joe Biden.

No. 4 - A powerful waterspout that became a tornado was seen in the area of Golden Beach near Aventura Wednesday afternoon, forecasters said.

The National Weather Service reported the waterspout at around 1:09 p.m. Officials said the waterspout was produced by a thunderstorm before it moved briefly onshore as a tornado, which was later classified as an EF0, the weakest tornado on the Enhanced Fujita scale.

No. 5 - Alyssa Gold is just a teenager, but she’s helping during this pandemic in a big way. The longtime animal lover is assisting families who have been hit financially by COVID-19 by helping them feed their pets.

Through Ally's Animal Project, people can request the pet food they need. Her reach spans across the United States. She started her initiative of helping animals a few years ago after fostering a dog named Bruno who was hit by a car and injured. For more on how this South Florida teen is doing her part, click here for a report from NBC 6’s Stephanie Bertini in her weekly Helping Hands series.

No. 6 - Weatherwise, South Florida is in for a hot and stormy Thursday ahead of what looks to be a drier and warmer end to the work week while the area remains in the cone of concern for what could be our next named tropical storm. Keep your NBC 6 app handy for push alerts on any severe weather as well as First Alert Doppler 6000.