The Champlain Towers South condo association is named as a defendant in all of the lawsuits filed so far.

Hours after part of the Champlain Towers South building went crashing down, the first lawsuit was filed in civil court.

“Normally I wouldn’t see this, this soon after a tragedy like this,” said Spencer Aronfeld, a board certified civil trial lawyer. “At this point, we don’t know exactly what happened, much less do we know if anything was done wrong.”

Still, Aronfeld, who represented victims of the 2013 deck collapse at Shuckers and the 2018 Florida International University bridge collapse, said the civil lawsuits could give victims an opportunity to have an independent review of the disaster. 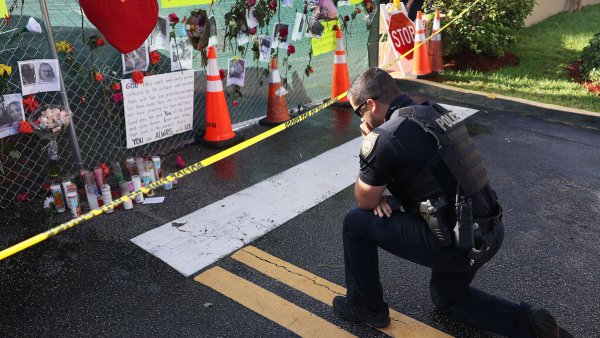 “Through the subpoena process, answers to questions will be obtained that would ordinarily not be obtained by these people and it gives them a chance to have some control over it,” Aronfeld said. “Right now, they’re sitting on the sidelines and everything else is in the hands of other people, the government.”

The Champlain Towers South condo association is named as a defendant in all of the lawsuits filed so far. Spencer said associations typically have limited insurance.

“Even if this particular homeowners association had 5 or 10 million dollars in coverage, that in no way is going to compensate the victims of this tragedy,” Aronfeld said.

“It’s often very helpful for victims of this type of catastrophes to have an opportunity to be heard, to tell their story,” he said.

In one of the complaints filed, Raysa Rodriguez, a survivor, detailed what she lived through the night of the collapse as she made her way out, writing in part, “The elevator shafts were exposed, the doors were gone … The beachside of Champlain had collapsed, pancaked. I screamed in horror.”

Aronfeld said he hopes steps are taken to ensure this doesn’t happen again.

“This is a warning sign,” he said. “If we ignore this warning sign and something else happens, then these people would have died in vain. So we need to make sure that there’s a new process put in place to prevent this from happening in the future.”

A spokesperson for the condo association sent NBC 6 the following statement:

“While we cannot comment on pending litigation, our focus remains on caring for our friends and neighbors during this difficult time. We continue to work with city, state, and local officials in their search and recovery efforts, and to understand the causes of this tragedy. Our profound thanks go out to all of the emergency rescue personnel – professionals and volunteers alike – for their tireless efforts.”

Aronfeld said survivors can file lawsuits up to four years after the disaster. Families bringing wrongful death cases on behalf of those who died have up to two years to file a wrongful death claim, he said. Defendants to existing lawsuits, as they learn more about what caused the building to collapse.