The positivity rate for new cases in the state was 9.12% in Wednesday's report, the fifth straight day the percentage has shown an increase

The 9,994 new COVID-19 cases brought Florida's total to 1,018,160, according to the daily report from the state's department of health. Florida on Tuesday became the third U.S. state to surpass the one million case mark. 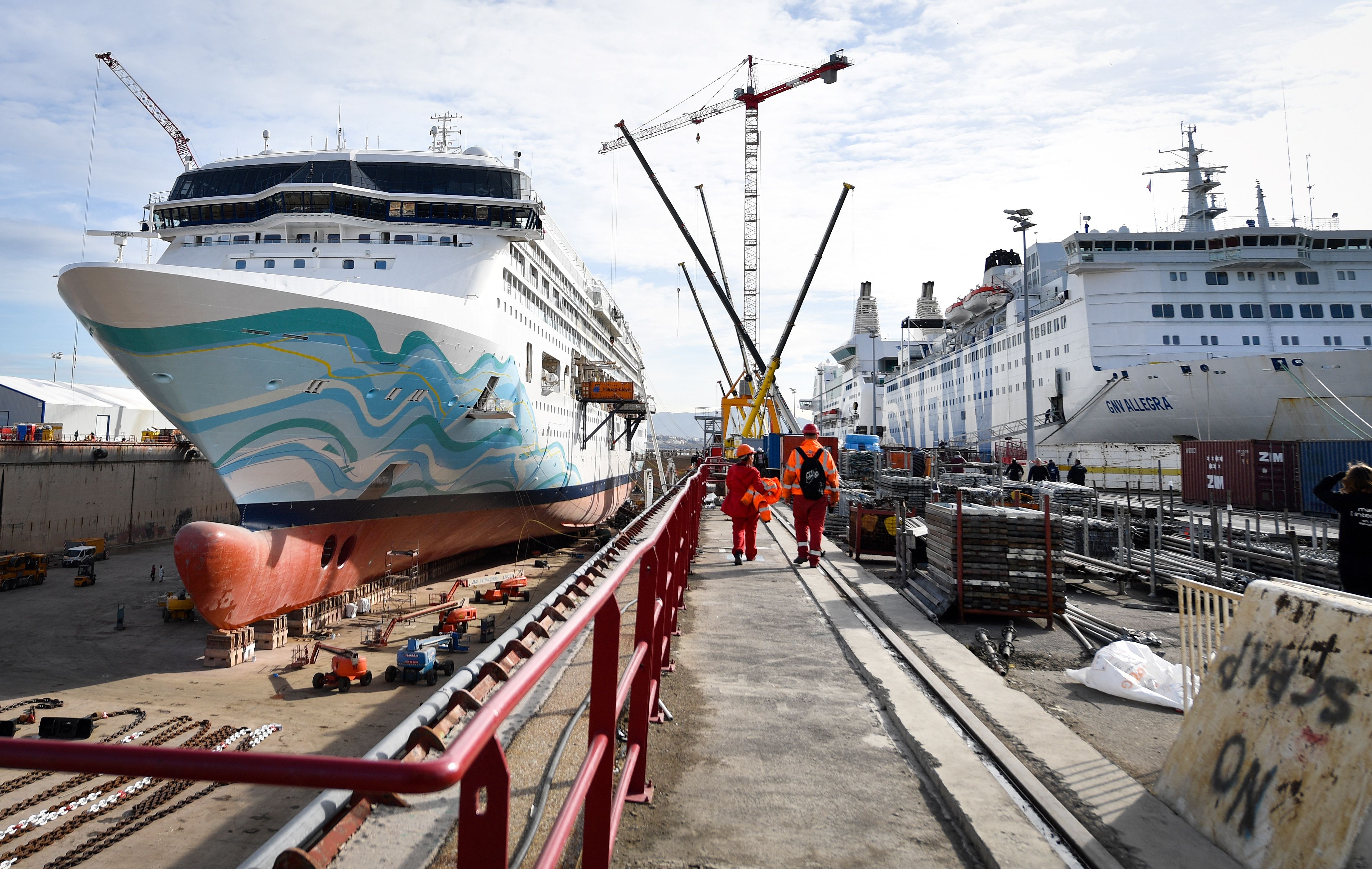 With 97 more virus-related deaths among Florida residents, the total rose to 18,776 Wednesday. Another 236 non-resident deaths have been confirmed in the state to-date. Most of the newly confirmed deaths occurred days or weeks earlier.

The state is averaging 75 virus-related deaths a day over the last week, the highest rate in six weeks. Most of those newly confirmed deaths occurred 10 or more days ago.

Hospitals across Florida on Wednesday reported 370 more patients with the coronavirus, the largest one-day increase in more than three months.

The number of patients with a primary diagnosis of COVID-19 has also been increasing, by 80% in the last month to more than 4,277 on Tuesday, according to the Agency for Healthcare Administration.

The positivity rate for new cases in the state was 9.12% in Wednesday's report, the fifth straight day the percentage has shown an increase.

The positivity rate for all cases, including people who have already been tested, was 10.87% in Wednesday's report, the fourth straight day it's been over 10%. That hasn't happened since mid-August