After NBC 6 reported on a woman whose daughter's likeness had been used to make a sex doll, a Florida congressman says he is reintroducing legislation to enact a national ban on childlike sex dolls.

"This is sickening and cannot be allowed to continue," Congressman Vern Buchanan, who represents Florida's 16th district, wrote on Twitter in response to NBC 6's story.

After her daughter's likeness was used for a sex doll that went up for sale on the internet, a mother paired up with a Boca Raton-based organization to fight for a federal mandate. NBC 6's Jamie Guirola reports.

The mom, who spoke exclusively about the incident to NBC 6 and asked to be identified only as Terri, said that a photo of her 8-year-old child had been stolen and used to create a sex doll that was legally for sale on Amazon and other websites.

Terri said she was horrified after recognizing her daughter's face on the doll, which was being advertised by an Amazon as a "high quality sexy dolly live dolls for men" for $559.

The same doll appears without clothing on another website, which NBC 6 has verified. A quick search shows similar child sex dolls on other popular sites. The dolls are illegal in Florida, Tennessee and Kentucky, but activist groups like the Child Rescue Coalition have urged for a national ban.

Now, Buchanan has called for legislation that would enact exactly that. "We need to put in place a national ban on these obscene products that are known to encourage pedophilia and the exploitation of children," Buchanan wrote in a news release. 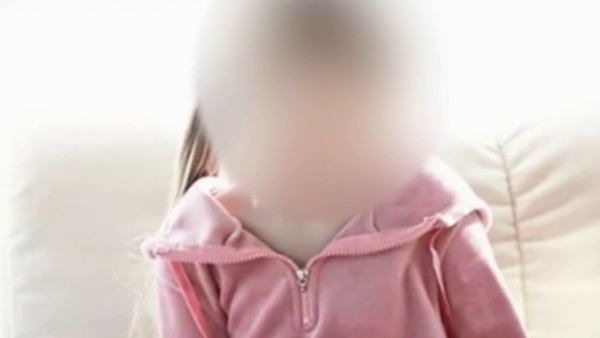 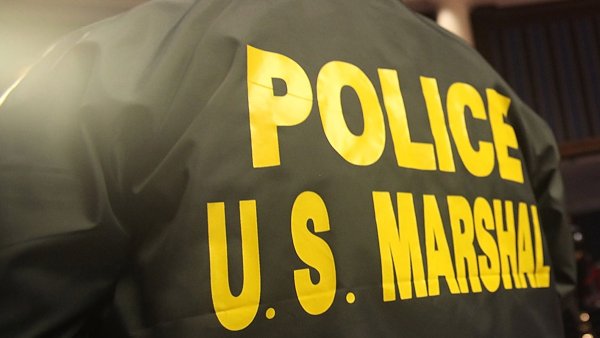 As co-chairman of the Florida congressional delegation, Buchanan says he will reintroduce the "CREEPER Act," which would ban the importation and transportation of child sex dolls. The act passed in the U.S. House in 2018, but died in the Senate.

Buchanan has said if the bill does not pass this year, he will file it again in 2021.

"I"m extremely touched how the Congressman wants to get involved to make this change happen," Terri said. "I believe in miracles."