Two of the FEMA sites located in Miami-Dade County will again be on the move starting Thursday while some members of one major political party admit they are reluctant to get the vaccine. 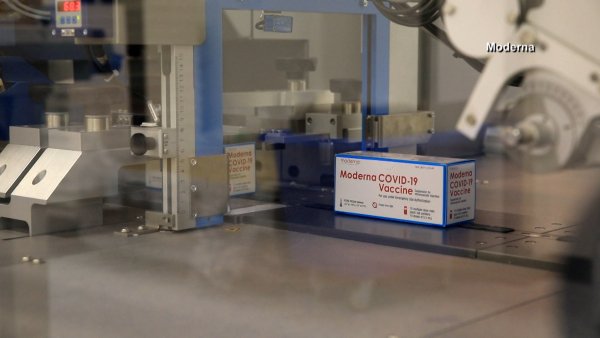 The county on Wednesday said it would start offering vaccines to first responders and school personnel no matter their age at its three appointment-only locations. The state has been offering to the group 50 and older.

The expansion includes child care workers and mirrors the federal guidance on all educators, but the sites are limited.

Wednesday, March 17th, the two FEMA sites will be at the following locations from 9 a.m. to 5 p.m.:

But from Thursday, March 18th to Tuesday, March 23rd these sites will then will relocate to the following locations from 9 a.m. to 5 p.m.:

A team of county employees paid a visit to Miami’s Little Haiti neighborhood on Tuesday to answer questions and put to rest doubt some people might have about getting a vaccine.

The community outreach comes as the number of people receiving a first dose in the county appears to be flattening, and the demand is softening at some vaccination sites including the FEMA-supported site at Miami-Dade College North.

The county is targeting neighborhoods with a low vaccination rate and mobile vaccine sites that aren’t busy.

“This is who this is for and they are the ones that are still on the fence about it," said resident Herbert Polite. "That comes from a long history of distrust from government and Black people, and that is problem we are going to have to navigate, but this helps.”

Republicans Reluctant To Get COVID Vaccine Despite Safety

As public health leaders say the quickest way out of this COVID-19 pandemic is mass vaccination, resistance to the vaccine is emerging among one group people in particular:  Republican Trump supporters.

In one of several recent polls revealing that Republican reluctance, the Kaiser Family Foundation found Republicans led the pack in saying they would definitely not get the vaccine, or only get it if required.

Nearly 40% of the GOP voters surveyed were in that category, compared to 6% of Democrats, the cohort showing least resistance to the vaccines. To hear why members of the GOP are reluctant, click here for the story from NBC 6 investigator Tony Pipitone.