With just over a month to go before Florida's Democratic gubernatorial primary, candidates Nikki Fried and Charlie Crist clashed on everything from abortion rights to affordable housing in their first and only debate Thursday.

The hour-long debate was moderated by bilingual journalists NBC 6 Anchor Jackie Nespral and Telemundo 51 Senior Political Reporter Marilys Llanos and aired on both stations in English and Spanish.

Fried and Crist are in a competitive primary for the Democratic nomination to face Republican Gov. Ron DeSantis, who's running for a second term.

Fried, Florida's agriculture commissioner since 2018 and the only Democrat elected to a statewide office, frequently criticized Crist, who previously served as Florida's governor as a Republican but switched parties and is now a Democratic congressman.

"We need to make sure that we have a true Democrat, someone who will not only be able to beat Ron DeSantis, that I have been doing for four and a half years," Fried said.

"Let's understand what's going on here, you're losing this campaign, it's time for desperation and now it's on full display all over the state of Florida," Crist said later in the debate. 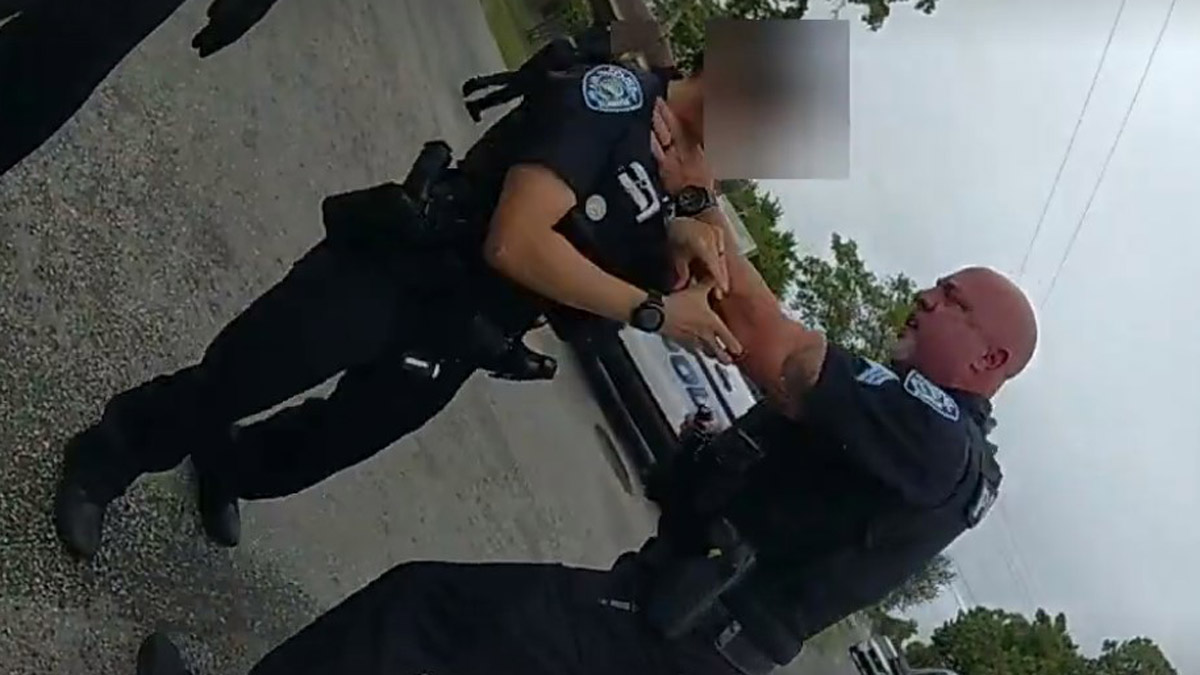 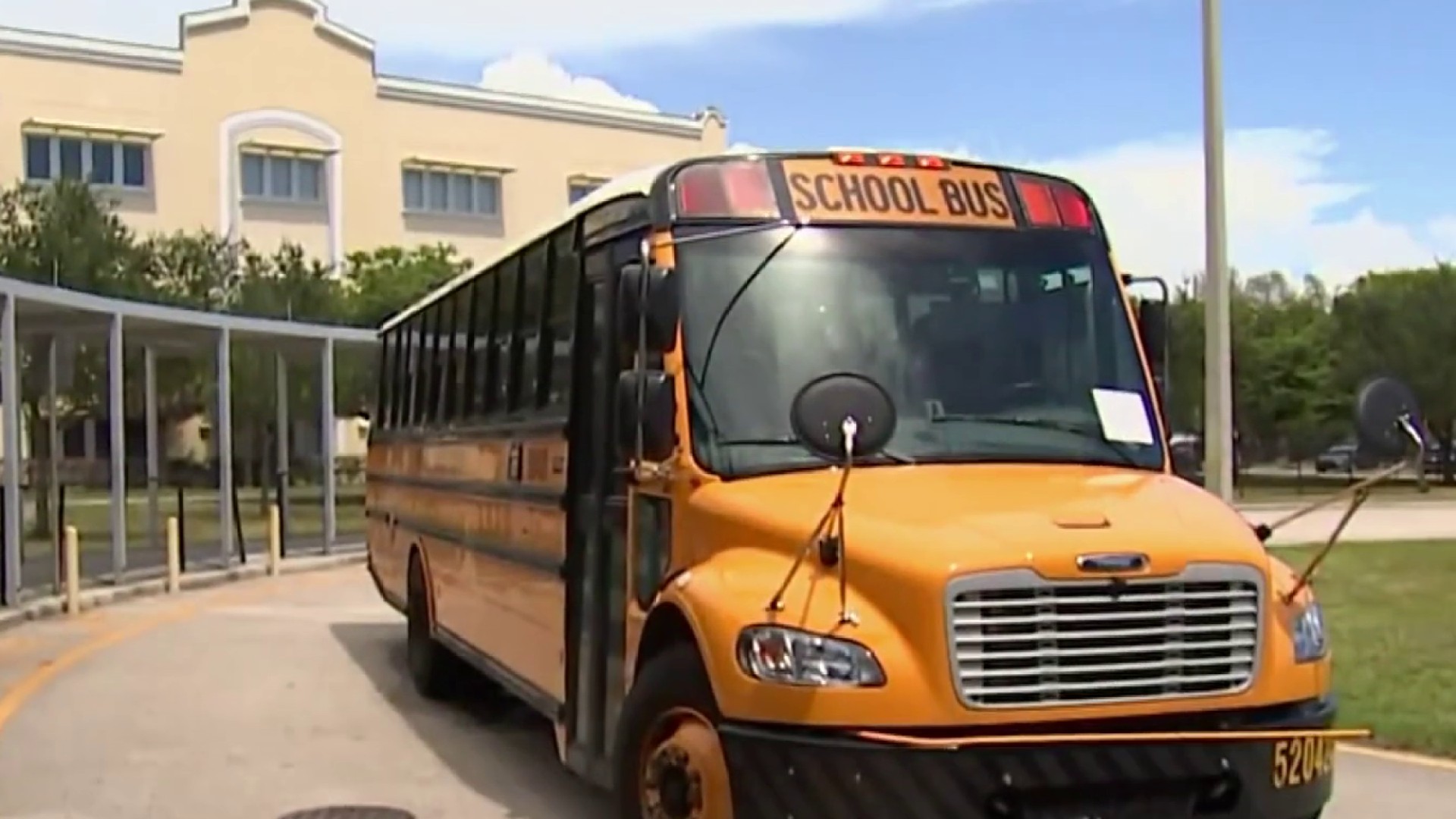 When it came to the economy and inflation, both agreed that housing is the most critical issue the state is facing.

Fried said that on Day 1 as governor, she'd declare a housing emergency, and said she'd go after predatory landlords. Crist said he'd look to boost funding at the state level for those looking at buying and renting.

Fried blamed Crist for some of the state's current housing issues from his time as the state's governor and laid the blame on him for Florida's property insurance crisis.

"He made sure that we have a crisis today, the policies that he put into place when he was governor is why we have an insurance problem here today," Fried said. "Instead of going after corporations and closing loopholes during a time, you took away money that should have gone to affordable housing. Instead, you made sure that people are suffering today because of decisions you made as governor."

Crist said he had to make hard decisions during the "Great Recession" and placed more blame on DeSantis, saying the current governor is more concerned about running for president.

"He cares more about the White House than your house," Crist said.

Crist also said he worked with President Obama to weather the recession and saved thousands of jobs.

"When I was governor we had a great recession, I don't know of anybody who's dealt with something like that as governor of Florida in modern times at all, but I did it," he said.

When it came to abortion rights, Fried accused Crist of being "pro-life his entire life, including today," and accused him of appointing "radical extremists" to the state Supreme Court and working to ban abortions.

"This is your legacy, when women die here in the state of Florida that is on you and you will have to live with that every single day," Fried said.

Crist denied those claims and spoke about vetoing anti-abortion bills during his career.

"Nikki you know that's just not true and you shouldn't say those kinds of things because you're trying to muddy it up," Crist replied. "I have been pro-choice, every action that I have taken as an elected official has been pro-choice back to when I was a state senator, I killed an anti-abortion bill in committee and I voted no and it was a 3-3 tie vote."

Both candidates found some common ground on the need to beat DeSantis, with both making arguments for why they were the right person to do it.

"I was the first one in 2020 after an atrocious legislative session to call him a dictator, because that's what he is," Fried said.

"He is a disaster of a governor, he's the worst governor in modern Florida history," Crist said. "I know what Floridians want and I know they're hurting and this governor doesn't feel it, he doesn't care about it, he doesn't understand it."

Crist said if Fried won the primary he'd endorse her against DeSantis that night. But when Crist mentioned a poll that had him ahead of Fried and DeSantis, Fried interrupted him.

"The only polls that matter are the ones on Election Day, Charlie," Fried quipped.

"Excuse me, I wouldn't interrupt you, I hope you would extend me the same courtesy," Crist replied.

Despite that exchange, the two candidates found plenty to agree about, including the need to do something about climate change.

"We all know that Florida is ground zero for all the issues that are happening in our climate," Fried said.

"We have to be looking forward, if we're going to save Florida, save the climate, we have to be doing that right now," Crist said.

They both agreed on repealing Florida's new Parental Rights in Education law, which activists have dubbed the "Don't Say Gay" bill. Crist called it "awful" and Fried called it an "asinine piece of legislation."

Both also agreed more needs to be done on guns, including more background checks and banning assault weapons.

Crist and Fried also said it was time for comprehensive immigration reform but neither explicitly said they'd make Florida a sanctuary state.

"Our borders need to be secure but we also need to be compassionate," Crist said.

"I will vow to do whatever I can to make sure that the people who are living here in our state feel safe, feel secure," Fried said.

When it came to whether the Parkland school shooter should be given a death sentence or life in prison, Fried and Crist were in agreement on giving him the death penalty.

Crist said signing a death sentence was the "hardest thing to do as governor, in my opinion," but said the shooting was so heinous it deserves nothing less.

"This is a time, this is a moment for that, he should get the death penalty for sure," he said.

Fried said she came to the same decision after speaking with victims' family members.

"I stand united and hope that the judge and the jury do the right thing and put this guy to death," she said.