The invasion sent shockwaves throughout the world, and South Florida was no exception, especially with those with loved ones in Ukraine.

“You cannot be physically next to them, and stand there and fight for their freedom, so we just want to find any way to show them that we are here," said one of the organizers, Natalie Ladzhun. 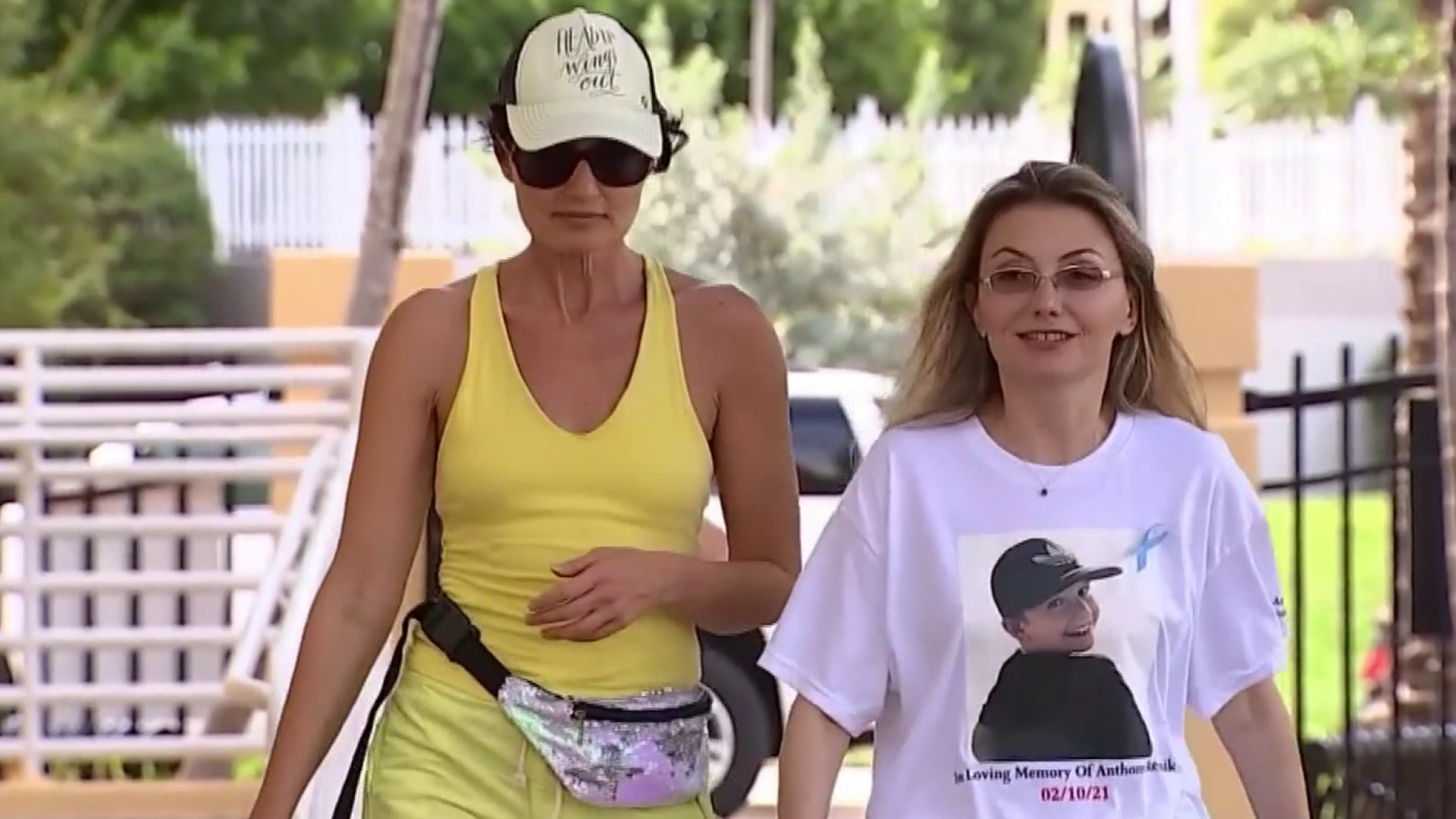 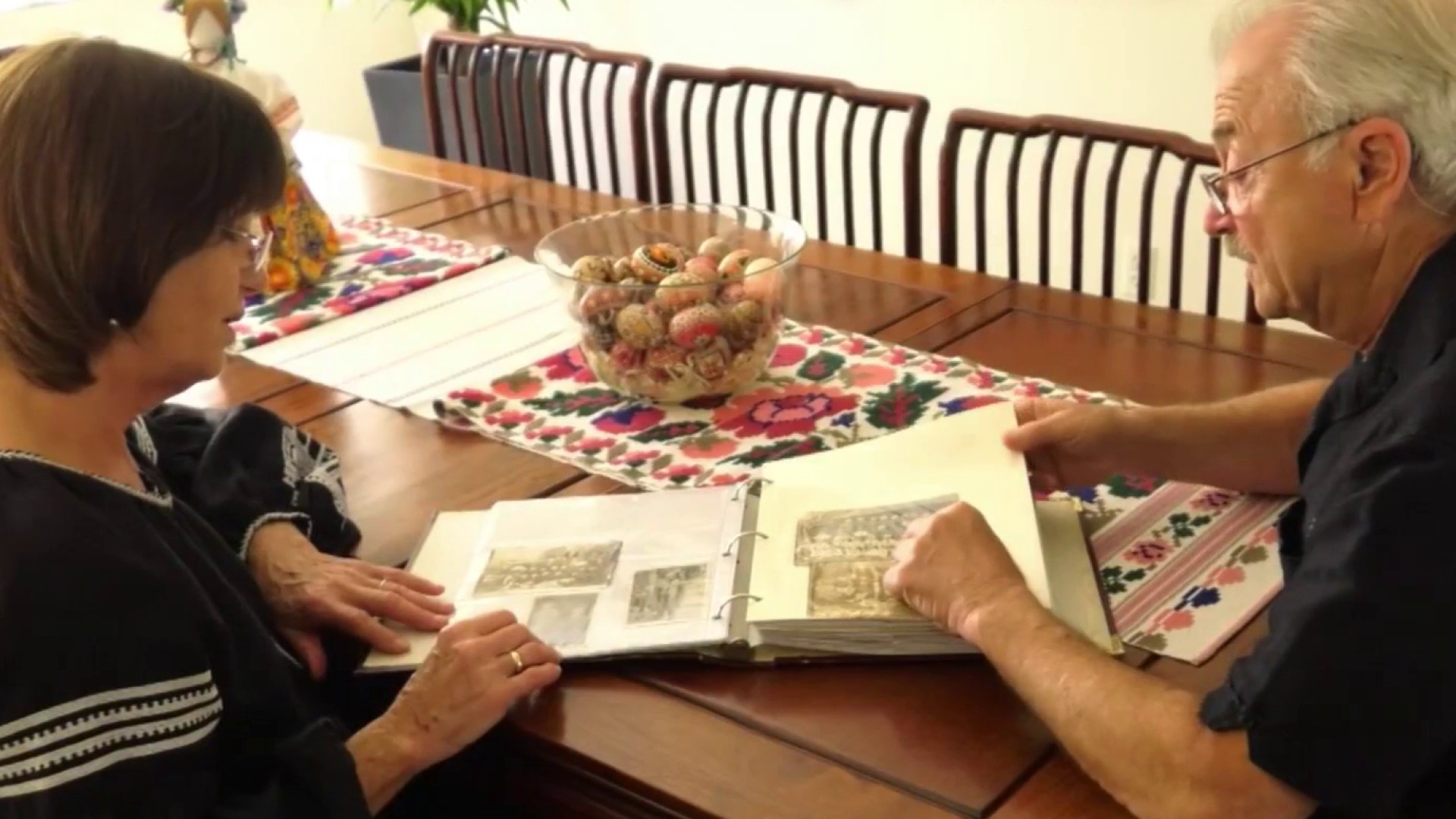 The invasion sent shockwaves throughout the world, and South Florida was no exception, especially with those with loved ones in Ukraine.

“It is extremely devastating to know that your loved ones are over there," attendee Nataliya Bocharova said. "My family, all of them are in Ukraine right now.”

“I called my parents to see how they’re doing and my mom told me that they’re fine, but they’re terrified, of course, they are afraid of what’s going to happen," said another attendee, Vladislav Prokopiev.

Dozens gathered for a rally in Hallandale Beach in support of Ukraine amid Russia's invasion. NBC 6's Ryan Nelson reports

Some in attendance at Thursday's demonstration were of Russian descent.

“I can’t stop crying," Daria Adrian said. “I’m Russian and I feel sorry for everything that’s going on. This is not the choice of the Russian people, I want everybody to know.”

Images from the ground show destruction. In Ukraine, there are long lines for fuel, for cash at the bank, and on the roadways to the safety of Poland.

“There’s no food in the stores right now, the pharmacies, there’s big lines for gas, the banks are closing down," Ladzhun said.

Though the future is uncertain – South Florida’s Ukrainian community is leaning on one another for strength.

“I don’t want to go home, I just want to be with my friends, with the Ukrainian people, the people who came to support us," said rally attendee Anna Zakusylo.