When part of a beachfront condominium building collapsed in Surfside, Gabriel Nir and his family escaped what would have been certain death.

"The first collapse happened, and me and my mom and sister went out," Nir told NBC 6 just hours after Champlain Towers South partially collapsed Thursday morning. "We see the collapse happening on the poolside and I saw a bunch of cars going inside the car garage, so I panicked, my mom panicked, everyone panicked." 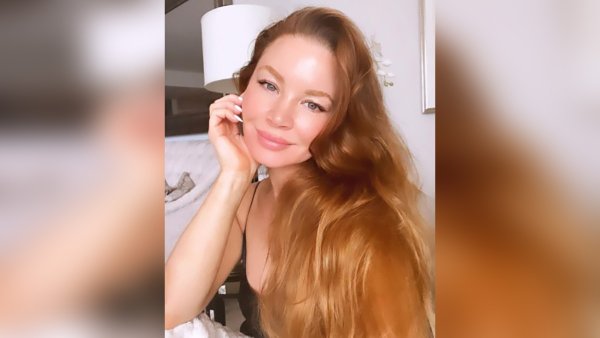 ‘She Was Full of Life': Husband Details Phone Call During Condo Collapse With Missing Wife 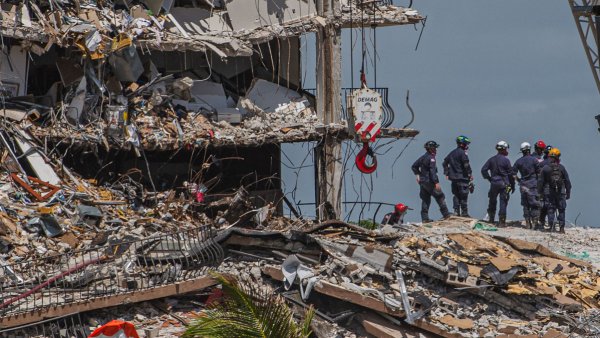 Nir's first-floor apartment, unit #111, was above a planter and underground garage entrance ramp that engineers years earlier singled out as the most serious flaw in the building.

Proximity to that apparent failure point likely saved his and others’ lives.

"It was at that moment I saw the ground shaking. I felt something was happening," Nir said. "At that time, I had to run out. I told my mom, my sister, 'everyone, start running,' and so that happened. Everything started, out of nowhere, like cement, dust, sand coming out."

The first signs of collapse minutes later, appearing right at this unit. Nir estimates perhaps two minutes after he reacted to the thunderclap of a beam or column likely falling beneath his unit.

While that may sound like a delayed collapse to a layman, engineer Jason Borden says it’s an instant in engineering terms.

"It sounded like an immediate or spontaneous failure, which is unusual in a modern structure which is built with ductility, durability and redundancy in mind," Borden said. "So the fact that it failed as abruptly, as immediately as it did leads us to believe there had to be more than one thing going on there."

The time for warning and escape are built into designs, but there wasn’t much warning here.

"A freak accident, if you will, once in a lifetime for sure. I think possibly it was a collective of things, deterioration in the structure," said Yaniv Levi of Coast to Coast General Contractors. "It's very unfortunate and this is the first time I’ve ever seen this in my industry, ever."