"She’s 102. She’s sitting in the car crying. She’s been in the house since March and she feels she’s going to die and never go into a store again," one resident said

Frustration was being expressed by some Broward residents who thought they had made it through the Department of Health website and scheduled their appointment for a COVID-19 vaccine shot, but showed up to find out they wouldn’t be injected.

On Tuesday afternoon Bannan said that no one from the department had followed up with her after her emotional Monday afternoon when she and her mother thought they were all set to receive the shots, only to be told they didn’t have appointments. 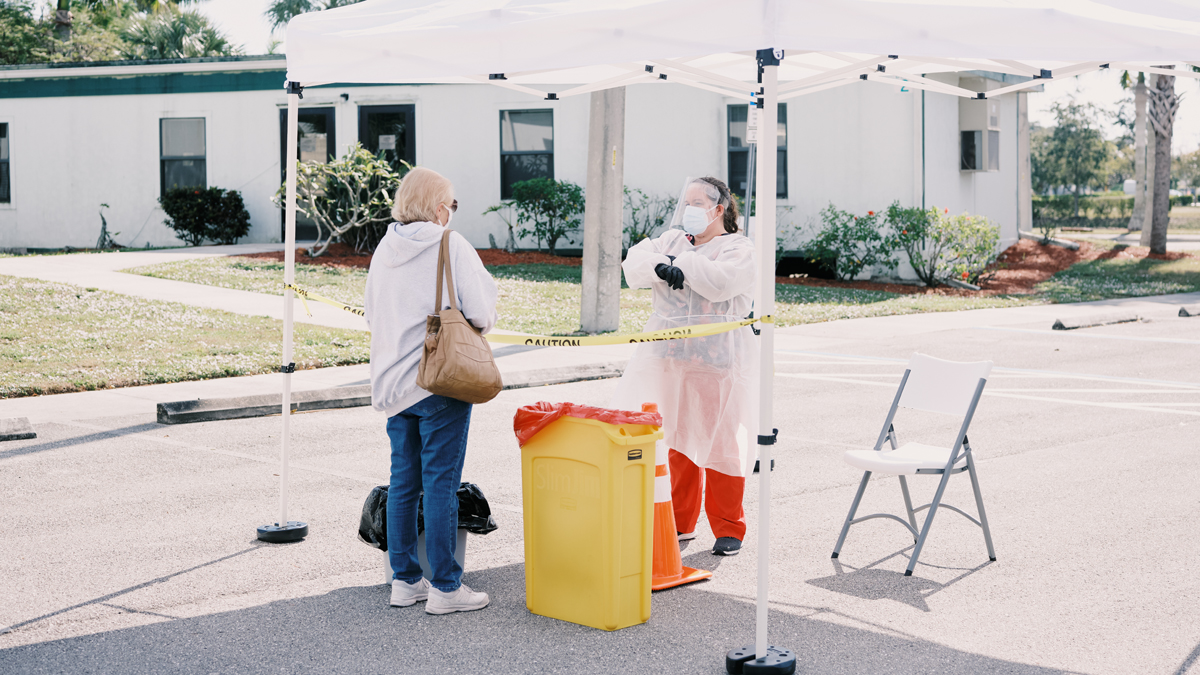 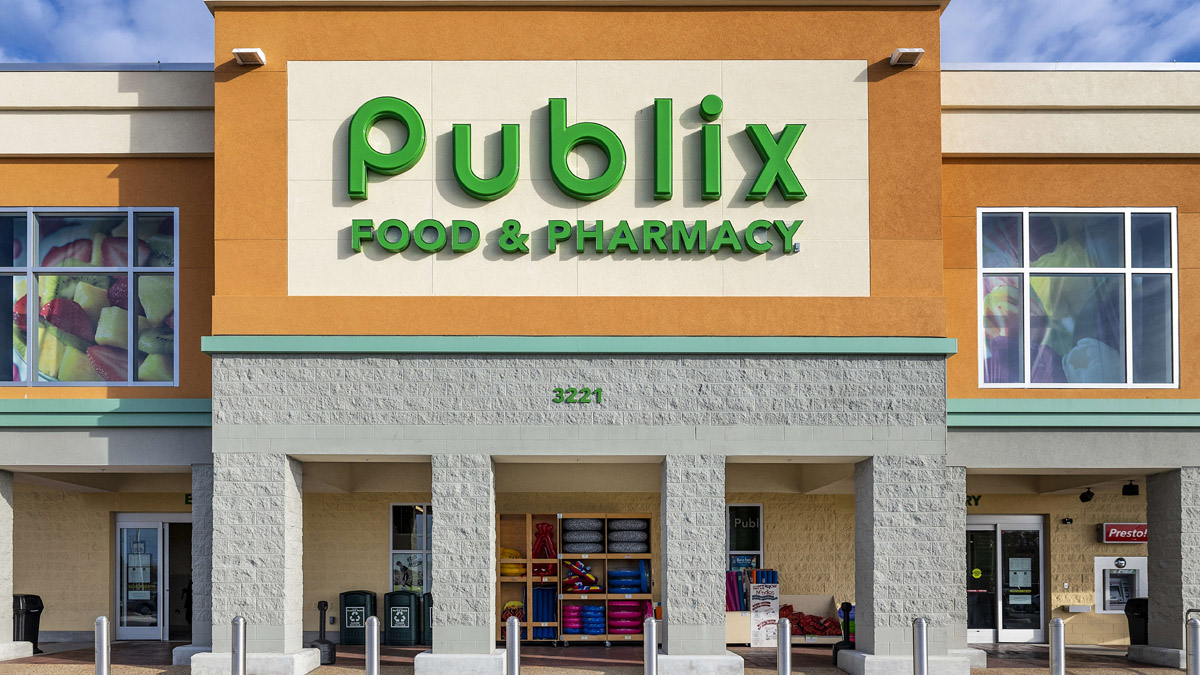 Publix to Provide COVID-19 Vaccines at Select Stores in Florida

After multiple calls and emails to the department and its director, Dr. Paula Thaqi, NBC 6 came to see if anyone could explain what was going on with the website and with people like Bannan and her mother. One employee eventually said there would be no comment.

Bannan and her mother said they were distraught over what’s happened to them.

"She’s 102. She’s sitting in the car crying. She’s been in the house since March and she feels she’s going to die and never go into a store again," Bannan said. "Now I’m crying. I filled hers out and after I filled hers out, the website went dead."

Broward Mayor Steve Geller said residents are reaching out to him pleading for help. Some are asking for special treatment, which he emphasized doesn’t exist.

"I have not received a vaccination yet because there is no secret number. You don’t get to jump the line. I am not jumping the line," Geller said.

Later Tuesday, the Department of Health released a statement on Twitter.

“Due to a scheduling glitch, more appointments were given than could be served in a day. To reduce long lines and unnecessary waiting, at some sites we stopped taking new clients earlier than planned," the statement read. "Anyone who had an appointment and wasn’t served will be rescheduled."

The department is asking for patience from the public and says those people who had appointments will get a phone call or an email. As to when the website is going to be up and taking appointments again, the department says just keep checking.

Geller said he knows Thaqi and her team are trying to get it done but details on what’s going on are tough to come by.

Geller believes some seniors may have gotten higher expectations that what Florida Gov. Ron DeSantis actually communicated when he spoke about the vaccines being given.

“One of the problems, unfortunately, and the governor never said that there were sufficient vaccines to give every senior their vaccination immediately, but I believe he may have given that impression to seniors or at least that what seniors heard," Geller said. "So, the seniors are all panicking because they think that they were promised the vaccination immediately. They were not but now they are feeling that you know faith has been broken with them."

In Miami Monday, DeSantis said that he wants the vaccines out as quickly as possible and the supplies will go to facilities who are showing they can perform that safely.