On Monday morning the Parkland school shooter will come face to face with the men and women chosen to have their say in whether he will spend the rest of his life in prison, or be executed.

It’s taken more than four years since the afternoon shooting on Feb. 14, 2018 at Marjory Stoneman Douglas High School for the legal back and forth to reach this moment, but the sentencing trial is finally here.

When the Parkland shooter entered guilty pleas to 17 counts of murder and 17 counts of attempted murder in October, Judge Elizabeth Scherer started the process to locate the Broward residents who get to recommend if he should live or die.

On Monday the seven men and five women selected for the jury will take their seats not far from Nikolas Cruz.

Reizenstein believes it will be a lengthy process beginning with prosecutor Mike Satz, the former Broward State Attorney, giving a timeline of Cruz’s actions when he went into Marjory Stoneman Douglas. Reizenstein said Satz gave a preview of that the day Cruz pleaded guilty.

“It was powerful. It recounted Cruz’s step-by-step movements through the school and the death of each one of the victims in this case,” Reizenstein said. “I expect that we will see that on Monday even in more detail.” 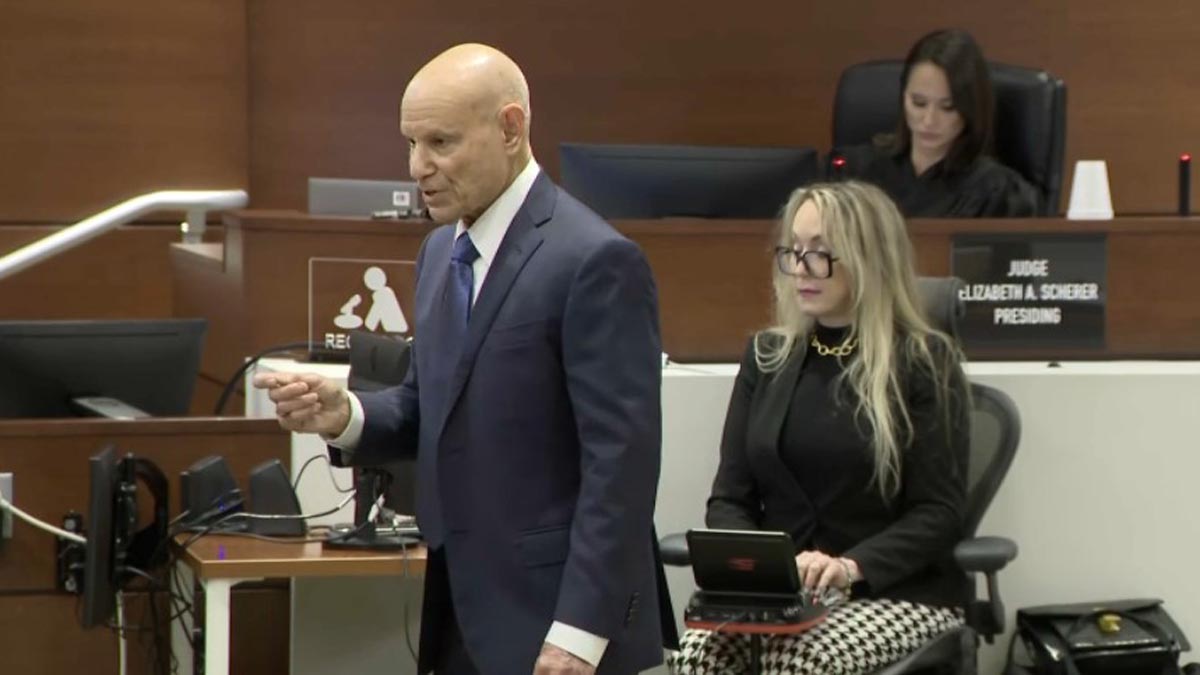 The prosecution must convince every single juror the legal standard to recommend execution has been met.

Reizenstein said there will be substantial efforts by Cruz’s attorney to save his life.

“Those are the things that we would commonly think, was someone under the potential type of mental disturbance,” Reizenstein said. “People—common sense—who come from good families with good histories, unless they’ve got a brain tumor or something, don’t grow up to do this. So, there’s gotta be something in their past that creates this kind or personality and this kind of anger, and this kind of hate, that prompts them to do that and it’s defense’s job to show that and to get the jurors to understand.”

In the end, if all jurors recommend Cruz be executed, then its up to Judge Scherer to render the final decision.

Reizenstein and other experts said this death penalty phase may take months, but the prosecutors recently indicated they may be able to finish their part in several weeks.  Then Cruz’s lawyers indicate they might need a 45-day delay at some point.

Whenever the jury makes its recommendation, one jury expert said being on this jury will be a life changing event they will never forget.