Newly released body camera angles of a Sunrise police sergeant putting his hand on a fellow officer's throat give new insight into the highly charged encounter back in November.

The footage from five different police-worn bodycams show the tense encounter with an aggravated battery suspect in Sunrise, and captured the moments when Sgt. Christopher Pullease confronted a female officer.

Pullease was suspended with pay and became the subject of an internal affairs investigation when the bodycam footage surfaced in January. In that footage, the faces of all the officers except Pullease were blurred and the audio was muted.

A Sunrise Police sergeant is under investigation after body camera footage showed him putting his hand on another officer's throat.

On Nov. 19, Sunrise Police officers were called to 1201 Sunset Strip, where a 25-year-old Jean Similien allegedly attacked someone at a store. The new bodycam footage shows Similien was uncooperative and hurled threats at police.

After some resistance, Similien is taken into custody. 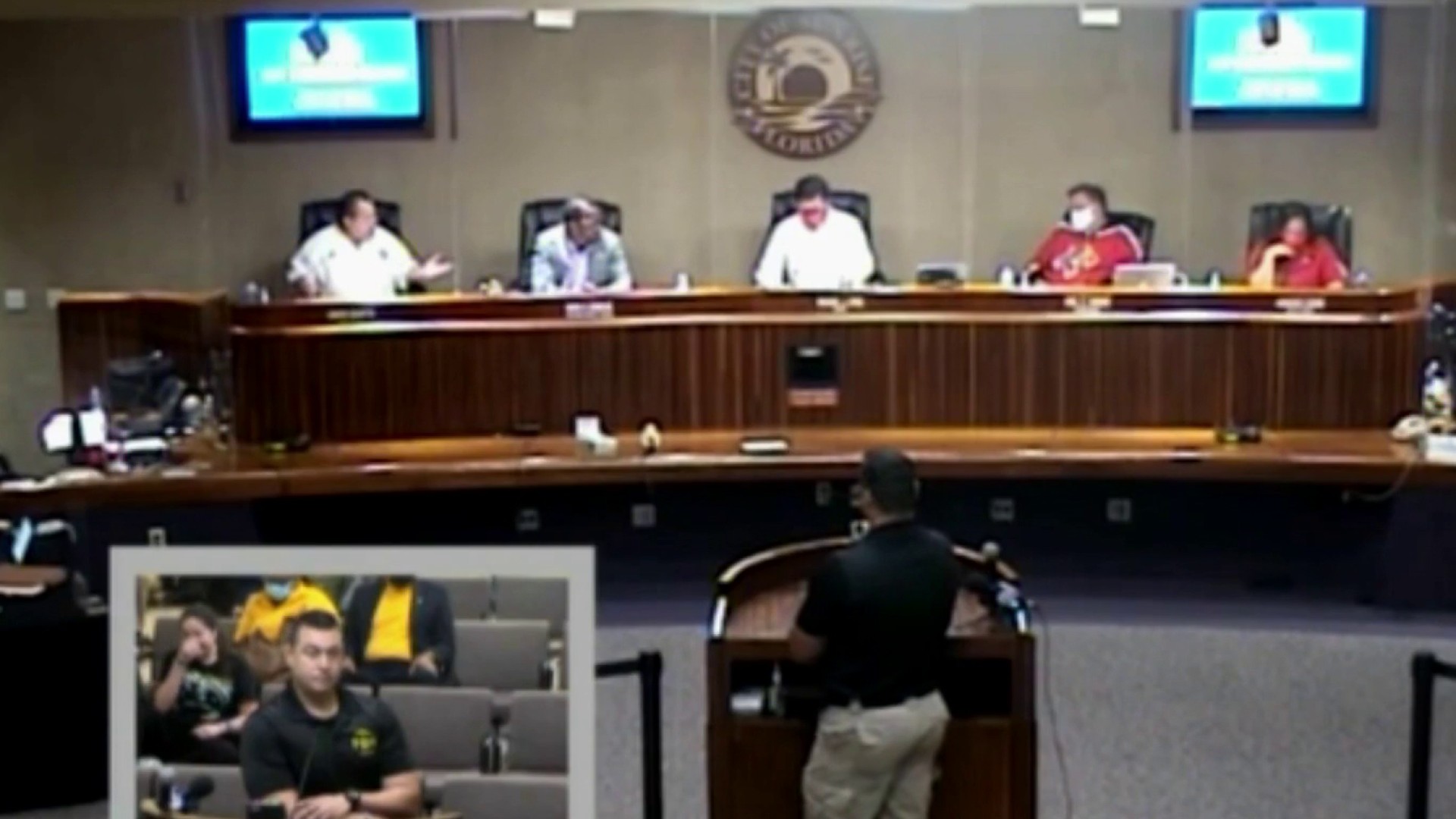 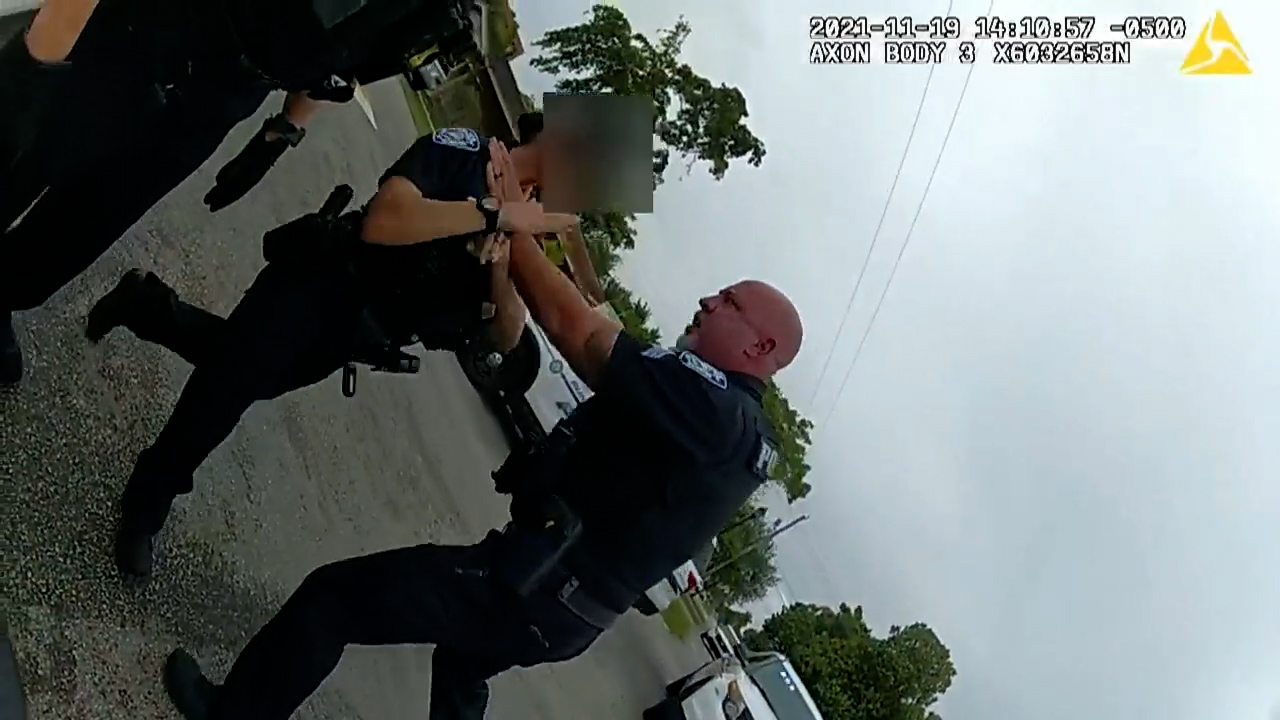 Once Similien is already handcuffed and in the back of a patrol car, Pullease arrives at the scene. Pepper spray in hand, he bends down into the backseat of the car where Similien is and screams at him.

Seeing a potentially dangerous situation escalate further, a female officer grabs Pullease by his duty belt, pulling him away from the suspect — a move that was later praised by the police chief.

But at this moment, Pullease turned his anger on her, putting his hand at her throat.

Pullease goes back to the patrol car to Similien, and yells, "We clear?"

He turns back to the officer and orders, “I’ll (expletive) see you in about five minutes.”

That's when the footage ends because Pullease instructed everyone to stop recording.

“Everybody turn off their (expletive) cameras," Pullease says.

The female officer hasn’t been identified because of the pending criminal battery case that might be filed against Pullease.

"I am very proud of the officer involved in this incident and believe that the actions taken were definitive and demonstrative of good leadership during a tense situation," Sunrise Police Chief Anthony Rosa said at the time.