In Broward, 8,500 students have left the district altogether.

The pandemic could lead to severe budget cuts in local public schools.

The Broward County School District said Wednesday that could be a reality in the coming months and distance learning may be at the center of it all.

The issue isn’t unique to Broward Schools. However, it would disproportionately impact them since they have so many students choosing remote learning.

Many parents were relieved Wednesday night after they learned the Florida Department of Education decided to allow families the choice to continue with e-learning through the end of the school year. However it could come at a significant cost to the districts.

“Our concern is that the state says that they’re going to provide the flexibility for parents to have choice and choose remote learning, bbut then not fund it at the proper level, and if that occurs we will have a financial disaster in place,” said Superintendent Robert Runcie.

LATEST ON COVID AND SCHOOLS 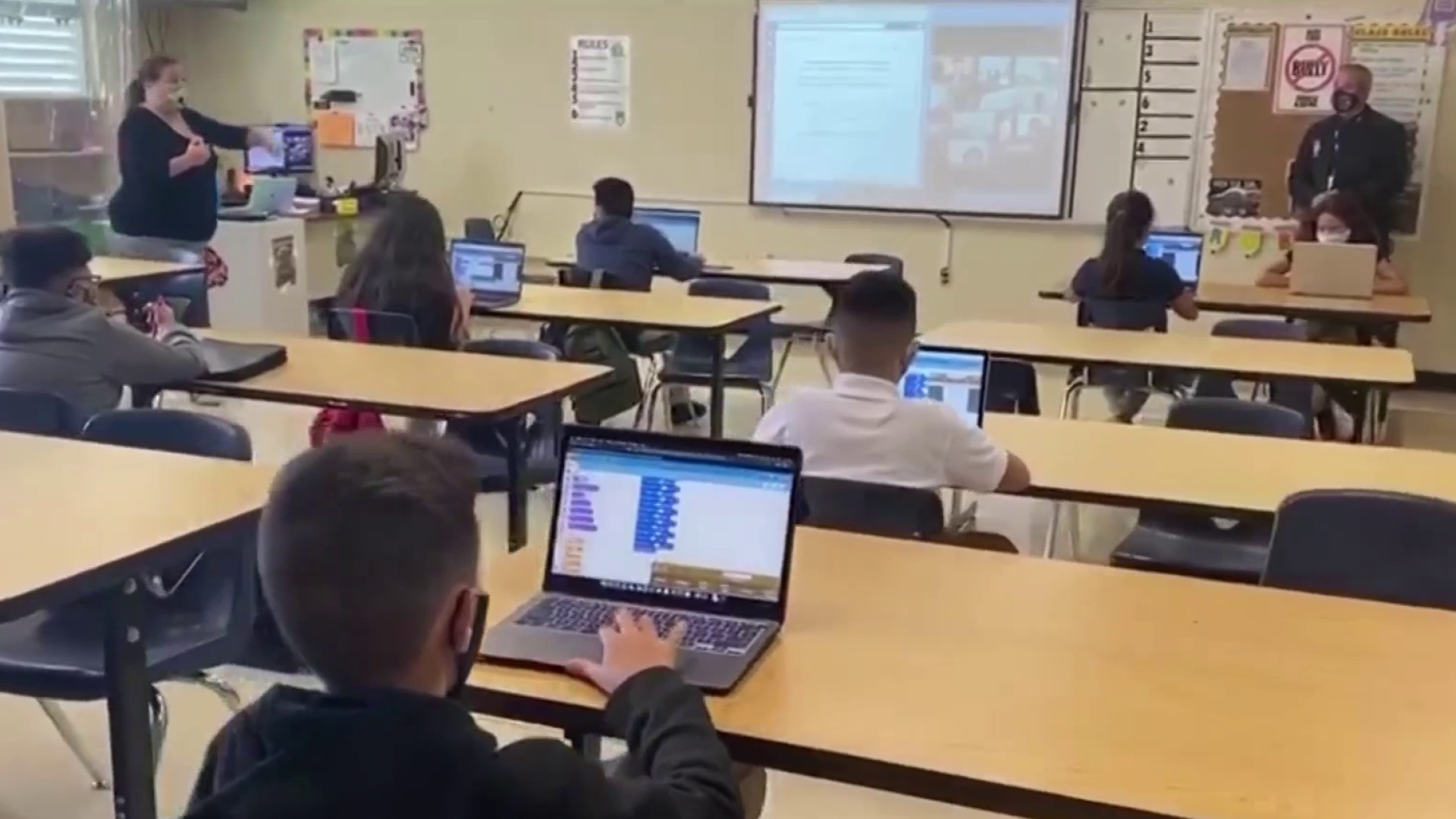 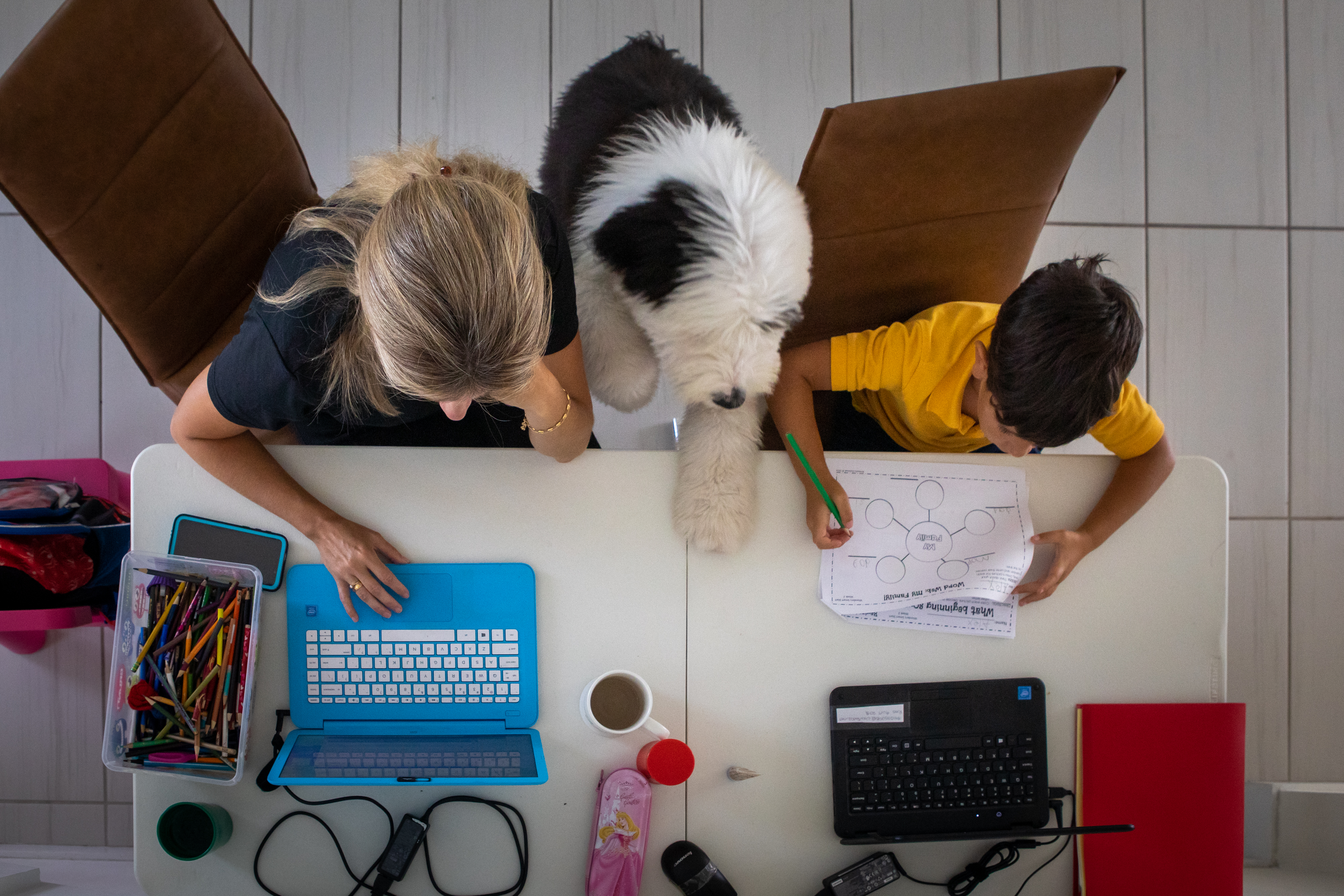 At a virtual town hall Wednesday night, Runcie and his staff warned of “draconian” cuts if the FLDOE decides to reduce the funding it’s been giving to the districts for students who choose the remote learning option. In Broward County, that's about 75% of the students.

On top of that, Runcie says districts across the state and country have seen significant enrollment loss because of the pandemic.

In Broward, 8,500 students have left the district altogether.

The state had been funding the districts as if the students were still there. However, Runcie is worried they might lose that funding as well.

Combine the potential losses, and the district could take a huge hit.

“We’ve indicated that we could lose up to $200 million or more going into the second half of the shool year,” said Runcie. “Any cut of that nature that comes in is going to absolutely impact our schools, our classrooms. It’s potentially is going to impact jobs, resources and programs. Everything would have to be on the table. It would just put us in almost an unsustainable situation.”

Runcie said he’s hopeful the FLDOE will see the impact and continue to provide the funding at the same level that it has been since the start of the pandemic.

When we asked about the funding concerns to the FLDOE, a spokesperson responded saying, “We’re working with districts to determine, and that’s what the forthcoming emergency will outline."