The U.S. State Department, along with the Center of Disease Control and Prevention, has warned the public to avoid traveling on cruise ships, as several vessels across the globe have been quarantined due to the spread of the novel coronavirus.

Both parties say travelers with "underlying health issues" should "defer" from traveling on cruises.

The CDC's travel advice mentioned the peculiar situation the virus has placed the agency in. It's not typical for the agency to post travel notices for ships, airplanes, or trains.

"Because of the unusual nature of the novel coronavirus outbreak, the US government is advising US travelers, particularly those with underlying health issues, to defer cruise ship travel," the notice reads.

The travel advisory could be a serious blow to a $45-billion industry. 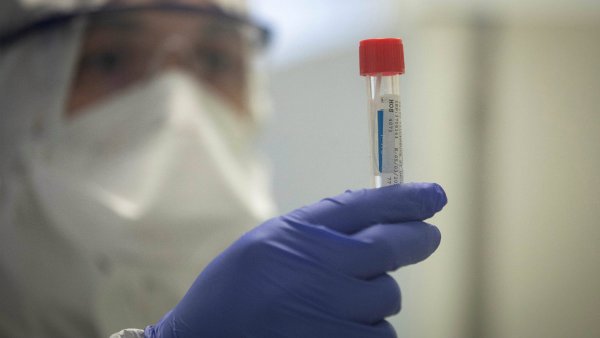 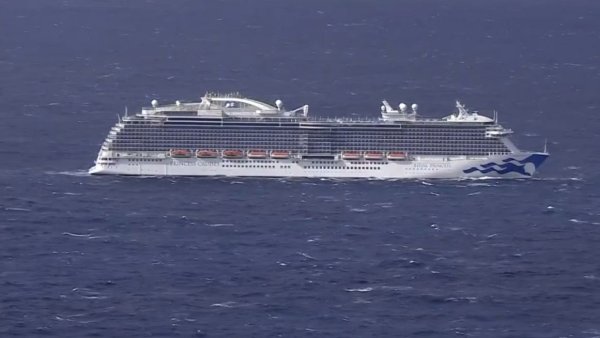 South Florida is home to two of the three busiest ports in the United States. Nearly 6 million passengers set sail from Port Miami in the past year aboard more than 1,200 cruise ships that docked there.

On Sunday, Broward County confirmed that passengers on the Regal Princess would be kept from docking Port Everglades after two crew members were previously on the Grand Princess - a ship that had over 20 cases of the virus confirmed and remains docked off the coast of California.

A passenger told NBC 6 they were supposed to dock around 7 a.m. but received a letter from the Centers for Disease Control saying that would not be taking place.

The results of the test are still pending.

News of the Regal Princess comes one day after a press conference at Port Everglades where Vice President Mike Pence was joined by Florida Senators Rick Scott and Marco Rubio, vowing to work with cruise executives on addressing the spread of the virus on ships.