Alex Rodriguez put the incorrect address on his state paperwork and now has investigators looking into allegations that he was a "shadow" candidate to harm incumbent Democrat Sen. Jose Javier Rodriguez

Democrats allege the third NPA -- no party affiliation -- candidate, Alex Rodriguez, was a shill candidate only existing to take votes away from Sen. Rodriguez. The Miami Herald first reported local investigators in the Miami-Dade State Attorney’s Office are looking into the matter.

A source close to the Miami-Dade State Attorney’s Office confirmed staff in the public corruption unit have begun to look into the matter. An ethics complaint has also been sent to the Florida Elections Commission. 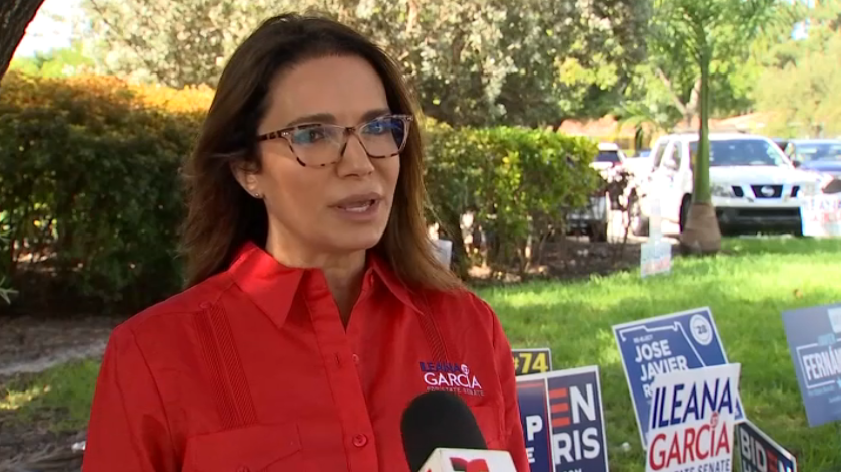 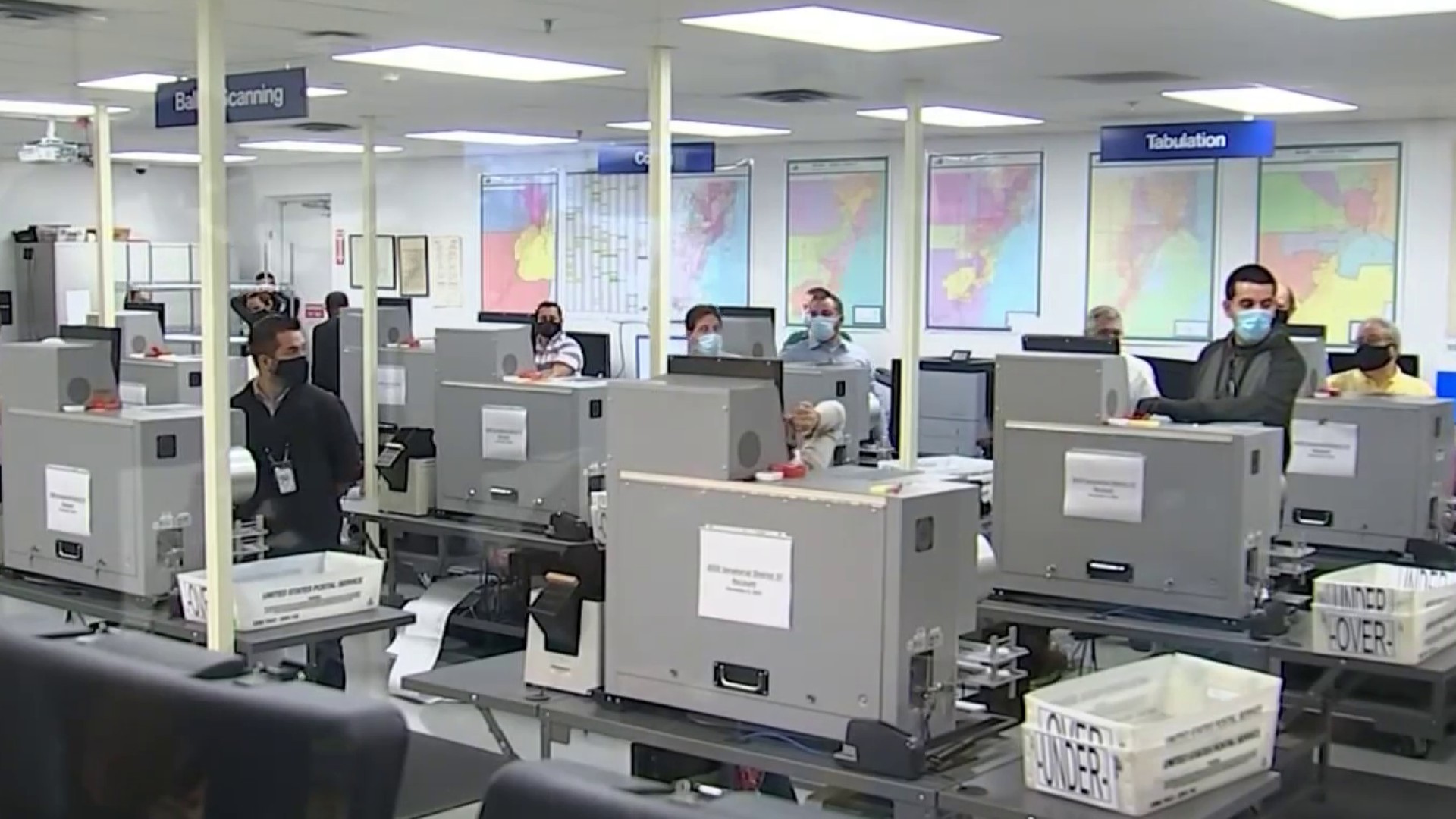 Even if Alex Rodriguez was recruited only to siphon votes away from the Democrat Rodriguez, that is not against the law. But lying on state campaign paperwork -- as Democrats allege -- is.

After last week’s recount, outgoing State Sen. Rodriguez congratulated Garcia in her victory in a Facebook video. Then, he called for an investigation.

He lost by 34 votes. Alex Rodriguez, the NPA candidate with the same last name, garnered more than 6,000 votes.

“Democracy requires transparency. In order to achieve that I believe this election warrants a full investigation," Sen. Rodriguez said. "So that those who may have violated the law can be held to account and such tactics won’t be used in future elections."

As the votes are recounted in the race for Florida State Senate District 37, the mystery remains -- who and where is third party candidate Alex Rodriguez? NBC 6's Steve Litz reports

Campaign documents for Alex Rodriguez list an address in Palmetto Bay. NBC 6 has confirmed that address is incorrect.

If investigators discover that information listed is not true, the paperwork states that the person committed perjury, a third-degree felony, according to Florida statute.

NBC 6 reached out to the contact information listed on the paperwork for Alex Rodriguez to get his response to the allegations and have not yet heard back.

A spokesperson for State Attorney Fernandez Rundle, Terry Gonzalez-Chavez, told NBC 6 per their policy, "We would neither confirm nor deny the existence of any ongoing investigation."

“In the 2016 election in Senate District 37 an NPA candidate received 9,979 votes when the former senator won. There was no outrage. What’s the difference now? The difference is he lost," Garcia said in a statement Thursday regarding the election outcome. "I will not allow this temper tantrum to distract from the important work ahead."

Democrats allege this was part of a Republican scheme in three state senate races. So far, nothing official on paper connected them: just an extremely long series of coincidences. Law enforcement asking questions under oath could bring more information to light.