On Friday, the state will see major changes in areas such as education, child welfare and health care

To better understand the impacts of the legislation and the ways they may impact Florida, read more about the most notable laws: 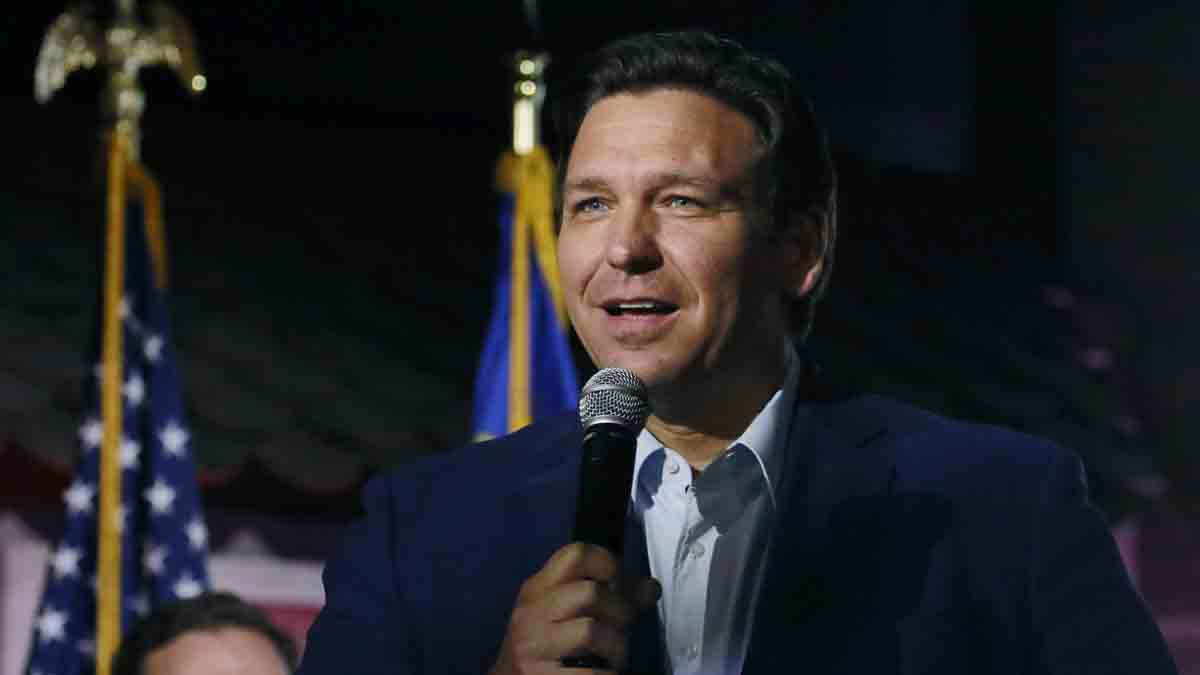 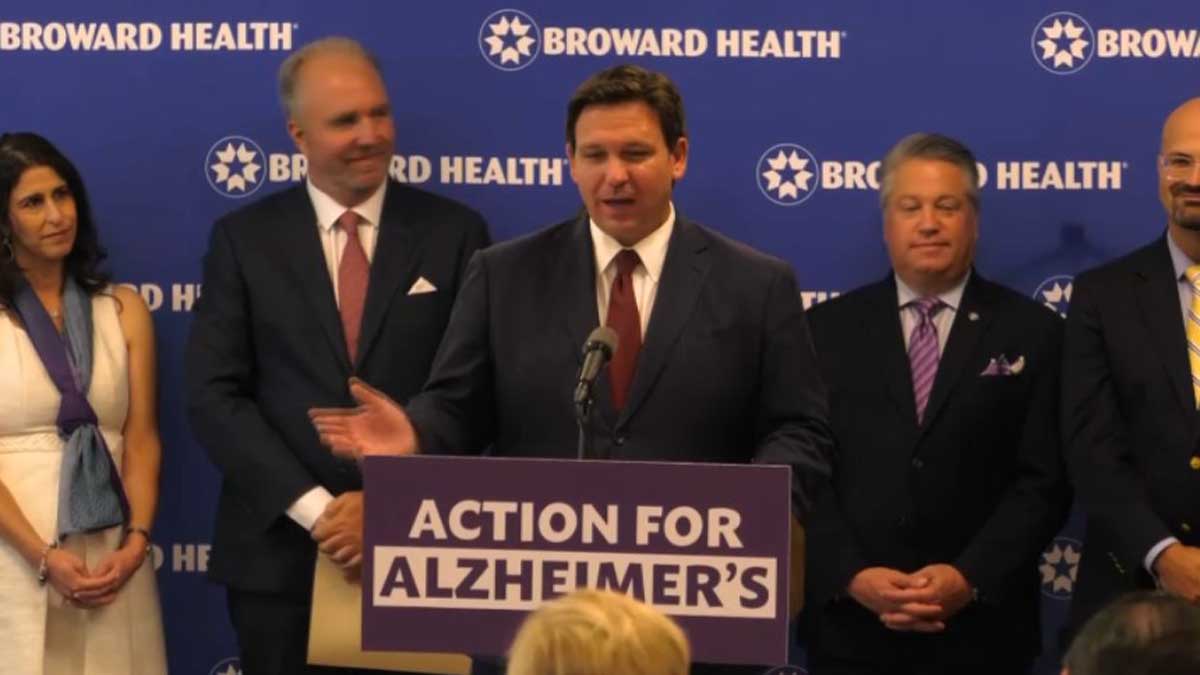 The governor said the budget "[protects] the state against what very well may be a Biden-induced recession."

While Florida previously had a more lenient abortion law allowing the procedure up to 24 weeks, this had been set to change in the next wave of new legislation.

The new law was set to restrict abortions past 15 weeks with exceptions for life endangerment, but not for rape, incest or human trafficking.

But on Thursday, a day before the law was set to go into effect, a Florida judge said he would temporarily block the law.

DeSantis said the state would be appealing the judge's ruling.

The new legislation aims to prevent mass casualty events through an emphasis on mental health awareness, increased training from security and local law enforcement, and predetermined courses of action for reunification and parent communication.

More specifically, it enacts mandated mental health awareness training for 80% of a school's personnel, allows on site security officers to make arrests, requires local law enforcement to take part in active shooter drills, and ensures that schools have a detailed plan for student-parent reunification should an emergency occur.

Dubbed by activists as the 'Don't Say Gay' bill, HB 1557 hinders classroom instruction on sexual orientation or gender identity for students in K-3rd.

The controversial bill, which extends to all state public schools, allows parents to sue their districts over such violations.

A new Florida law will make it legal for officers to ticket drivers and dish out up to $114 in fines for playing loud music in their vehicles.

The law deems "loud music" to be anything audible from 25 feet away, and more restrictions apply within close distance of schools, hospitals and churches.

Local Florida governments will soon have the ability to prohibit smoking at public beaches and parks as part of an effort by The Florida Clean Air Act.

The new law aims to not only diminish the effects of second-hand smoke on people, but also the implications on the environment.

Smokers could now be restricted to designated smoking zones or even fined for lighting up a cigarette, depending on the local restrictions.

In response to the decrease in fathers' presence in their biological children's lives, DeSantis signed a bill that works to increase child welfare.

The bill will create new grant programs that increase father-child engagement as well as provide mentorships for fatherless children.

These programs will be managed by The Department of Children and Families which will work closely with local non-profits to ensure a meaningful and effective change in a positive direction.

Miya's Law, named after a young woman killed by a maintenance worker at her apartment complex, works to strengthen renter safety.

The new law requires stricter background checks as well as better enforced limitations on use of master keys. In addition, it increases notification requirements for repairs.

The bill mandates that students will have to enroll in a standalone personal finance course in order to achieve financial literacy for their adulthood and continuing education.