“The bus driver in this particular case, her quick actions I am sure saved lives,” Acting Police Chief Luis Alvarez said

A bus driver is being called a hero for barreling into the parking lot of the Fort Lauderdale police headquarters after a gunman opened fire on the bus, killing two passengers.

The shooting broke out just after 2:30 p.m. Thursday as the Broward County Transit bus was traveling down a busy road near downtown Fort Lauderdale, police said.

When the driver heard gunshots, police said she forced her way into a turn lane and then pulled up to the police headquarters. Officers rushed out after hearing the commotion and the suspected shooter stepped off the bus and surrendered, police said.

“The bus driver in this particular case, her quick actions I am sure saved lives,” Acting Police Chief Luis Alvarez said during a news conference Thursday. “So kudos to her. She deserves to be applauded for her actions.”

Investigators said that as gunshots rang out, the bus driver realized the vehicle was “pinned in" and could not cross Broward Boulevard, so she maneuvered around a car that was blocking her and forced her way across the road.

“That is a difficult thing to do. Not many people would have behaved the way this bus driver behaved and to get to the front of the police station,” Alvarez said. 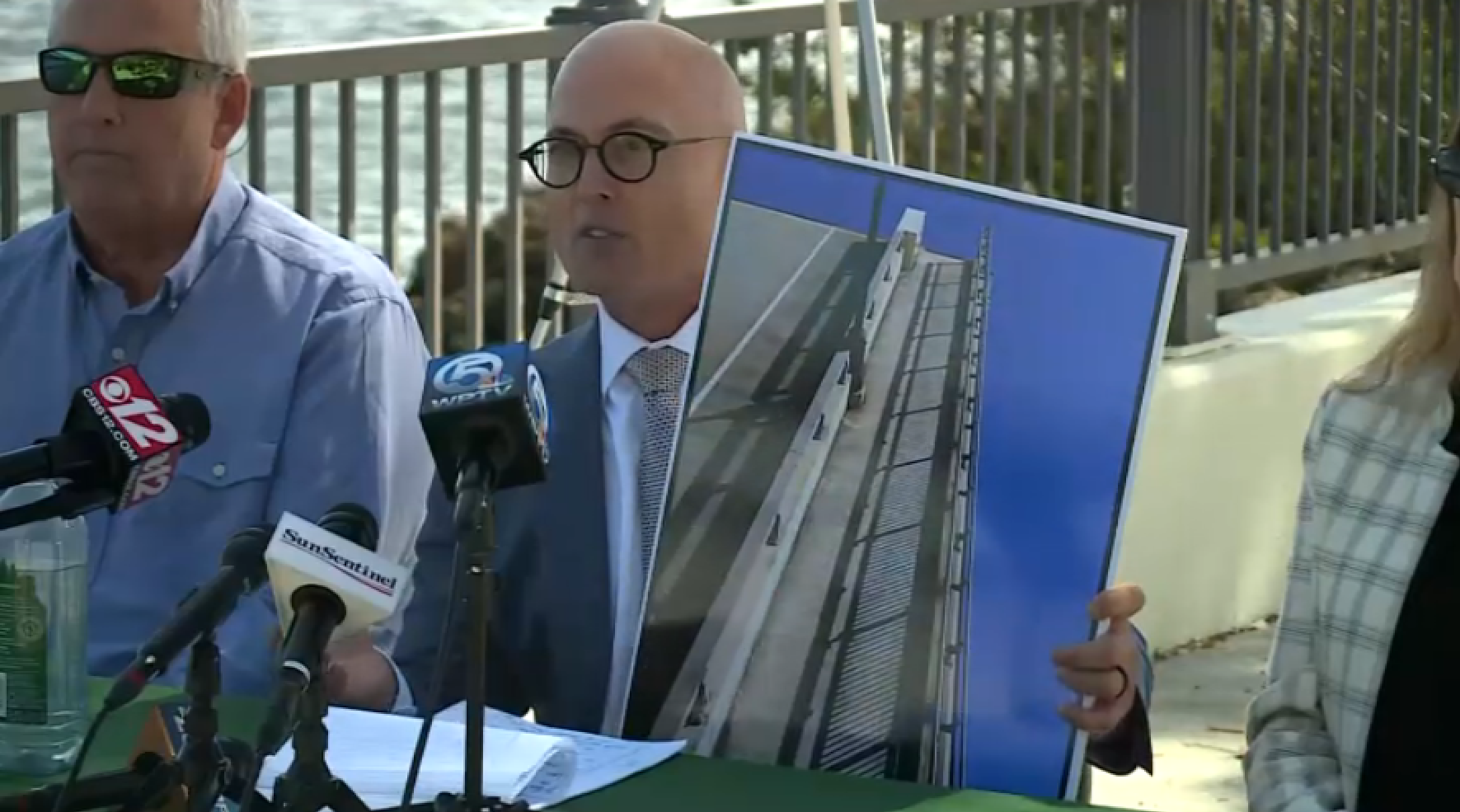 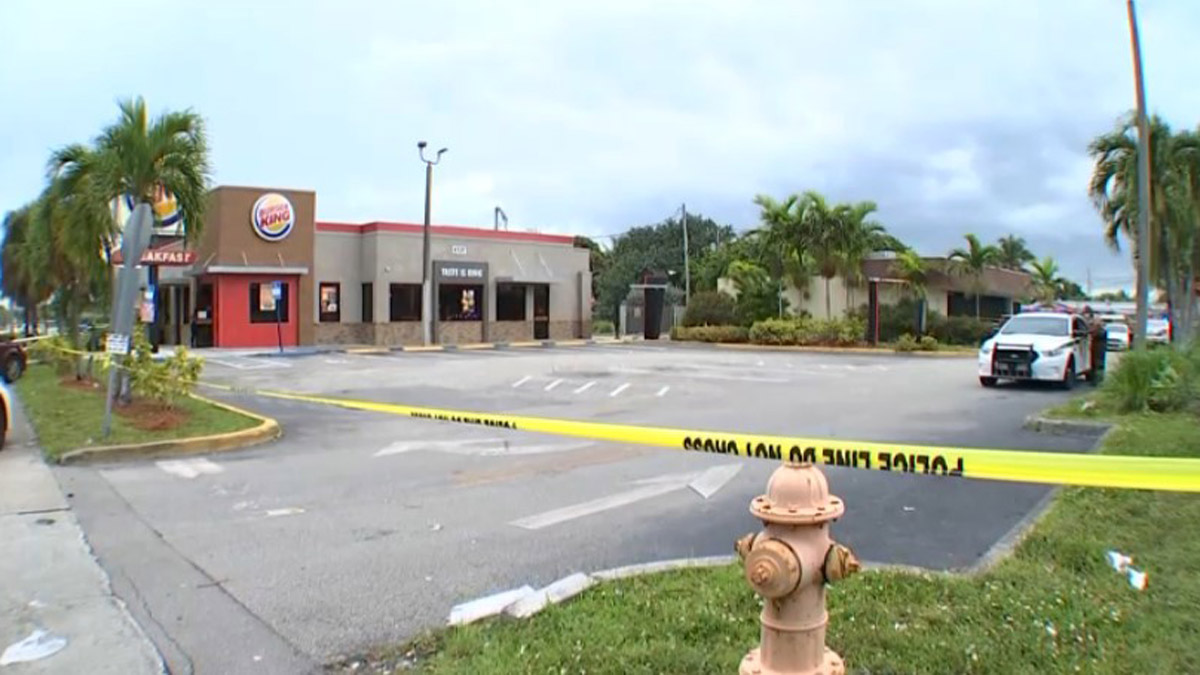 Investigators said the shooter is a habitual offender. They still don't know the motive.

One person died on the bus after being shot and the other died after being taken to a hospital, Fort Lauderdale Fire Rescue Battalion Chief Stephen Gollan said.

Another bus rider was in critical condition, while a fourth was seriously injured, officials said.

Three more people were treated at the scene for minor injuries caused when the bus hit their vehicles.

The two men killed in the shooting were identified by police Friday as 32-year-old Gregory L. Campbell Jr., of Lauderdale Lakes, and 41-year-old Danny Colon, of Tamarac.

Jamal Meyers, 34, faces charges of murder, attempted murder, weapons possession by a convicted felon and violating probation. The Florida Department of Law Enforcement considers the man a serious habitual felon who has had numerous encounters with the legal system since 2003.

According to court records, Meyers was sentenced in 2021 for 10 crimes committed between 2017 and 2019. Each conviction carried concurrent three-year sentences, so he ended up serving just five months in state prison after being given credit for more than 800 days awaiting trial. He was released on Jan. 8.

It was not immediately known whether Meyers has an attorney to speak on his behalf.