Seniors in one South Florida county will now begin to get their booster shots in an effort to continue the vaccination process while some are growing frustrated with the long waits that sometimes end with them not even getting the vaccine. 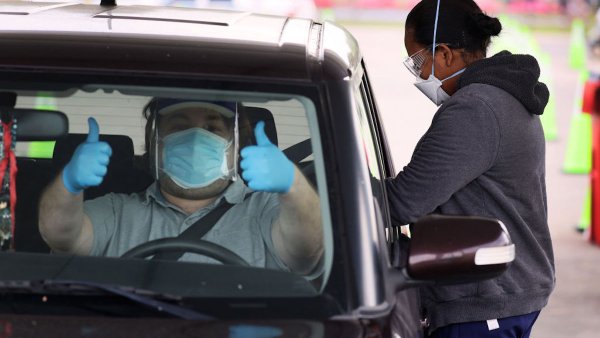 FEMA Is Deploying or Supporting Vaccination Sites in 11 States 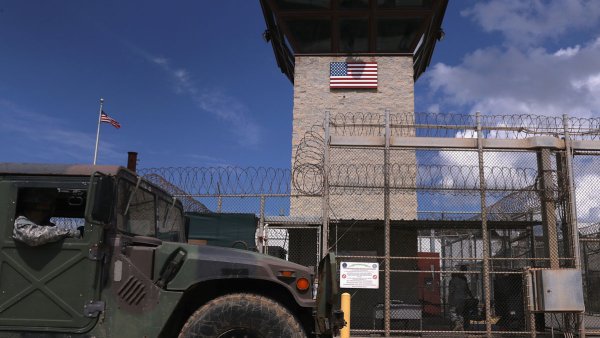 US Pauses Plan to Give Virus Vaccine to Guantanamo Prisoners

At a press conference Sunday at the Hard Rock Stadium, a spokesperson for the Florida Department of Health explained that officials had been having difficulties with people not answering their phone to schedule the second dose appointment.

"It's a 786 area code for the Hard Rock Stadium site," said Public Information Officer Mike Jachles. "It may come up as spam risk, it may come up as something else depending on how your phone is set up."

Jachles assured that three attempts are made to reach the patient, and a voicemail is left with instructions for what to do if the call is missed.

Another major factor causing delays, the spokesperson said, is people showing up hours before their scheduled appointment. Patients should arrive no more than thirty minutes ahead of their time slot, Jachles said.

And if you were turned away for a second dose, but your issued CDC card says your assigned site is the Hard Rock, you are permitted to go back as long as it has been 21 days since you received your first shot. Make sure to bring your CDC vaccination card and a valid ID.

A more contagious variant of the COVID-19 virus is emerging across the country, and Florida has the highest number of cases the nation in the number of those mutated cases, according to the Centers for Disease Control and Prevention.

Florida has 125 cases of the B.1.1.7 variant, the CDC said in their latest numbers released, which was first identified in Britain last September. California has 113 cases while New York has 42 cases reported.

Members of the rescue crew helped give the vaccine to those living at the Tuscany Cove Apartments, located at the 5900 block of Northwest 7th Avenue.

Miami-Dade Mayor Daniella Levine Cava delivered an update on the county's vaccination program Saturday, noting that officials have begun scheduling appointments for seniors to get their booster shot.

"Everyone who received a vaccine from a Miami-Dade County site will be contacted to scheduled their second dose directly by email or text," the mayor said in a press release.

Those who can not be contacted by email will be reached by phone, the press release said. The CDC card that patients received at their initial appointment contains the date of when the second shot should be scheduled.

Cava added the county is currently following guidelines regarding masks being worn on public transportation and that the facial covering remain mandatory:

The 15,019 new confirmed COVID-19 cases brought Florida's total to 1,713,589 since the outbreak began, according to figures released by the state's Department of Health.

The positivity rate for new cases in the state dropped to 6.62% in Saturday's department of health coronavirus report, after reaching 14.46% on Friday.

Carole Goldberg says she was sent back home after waiting three and a half hours in line at Hard Rock Stadium on Friday.

The 75-year-old got her first COVID vaccine shot on January 8th.  She then got a card telling her to come back for her second shot on the 29th.  She says she was told the card was her confirmation. But, she says when she finally got close enough to check in, she was told she didn’t have an appointment.

Goldberg is one of many who waited in long lines which wrapped around the stadium only to be sent away. On Friday, the state launched a new pre-registration system for seniors hoping to better organize and streamline the process.