One of Florida's largest teachers union has filed a lawsuit against the state's order requiring public schools to reopen next month.

The Florida Education Association, which represents over 100,000 education workers, says the suit is intended to "stop the reckless and unsafe reopening of public school campuses as coronavirus infections surge statewide."

Earlier this month, Florida's Department of Education issued an emergency order requiring that all public schools reopen to students in-person for the fall semester.

In the order, Commissioner Richard Corcoran called schools "not just the site of academic learning" but also critical places in students' lives that provide "nutrition, socialization, counseling and extra-curricular activities."

In the suit, the FEA states Corcoran's emergency order goes against Florida's constitution, which requires "safe" and "secure" schools.

NBC 6’s Sheli Muñiz spoke to Fedrick Ingram, the president of the Florida Education Association, about the lawsuit that the union is filing in Florida to prevent the state from forcing schools to reopen. 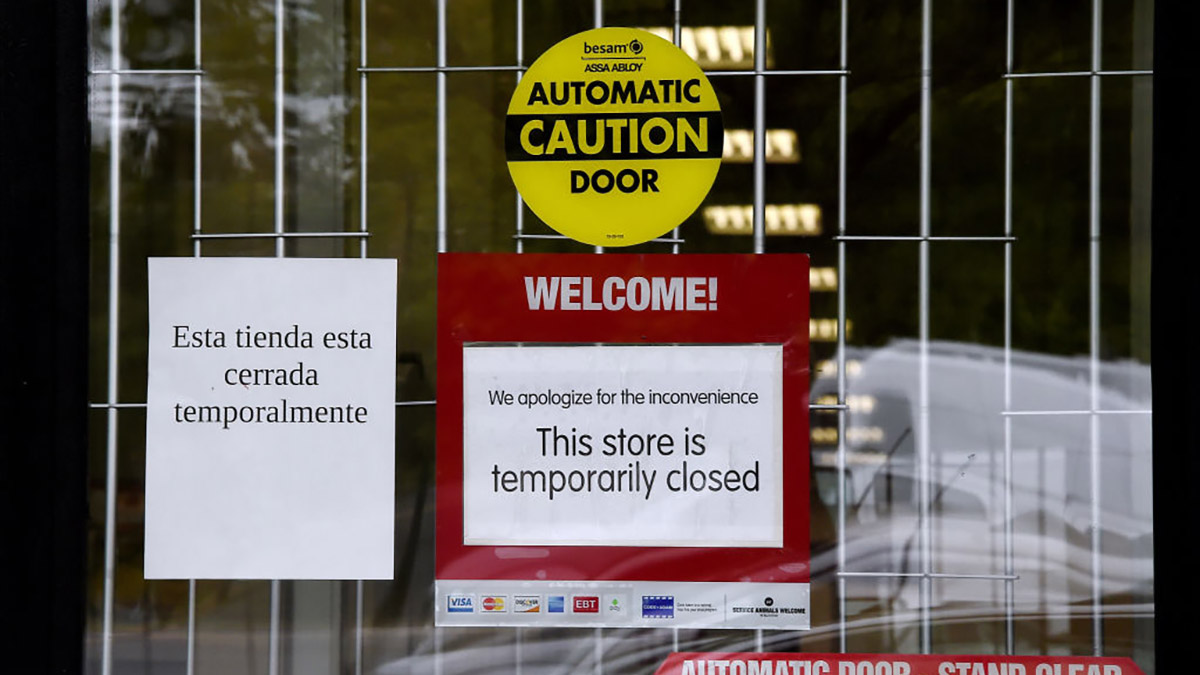 Miami-Dade County is partnering with the state of Florida to set aside 400 hotel rooms for people who have tested positive for COVID-19 and must isolate themselves to protect at-risk family members.

Residents who need to isolate from family members while they wait for test results, as well as those who have come in contact with someone who tested positive, are encouraged to call the county's helpline at (305) 614-1716. The line is operational daily between 8 a.m. and 5 p.m.

The move is an expansion on a program that is already in place. When a patient is released from a hospital and allowed to go home, Florida's Department of Health can recommend that they isolate for a number of days, and their hotel stay will be paid for.

NBC 6's Steve Litz has more on Miami-Dade Mayor Carlos Gimenez' efforts to curb the spread of the virus in the county.

Congress is considering a second coronavirus relief package that could extend enhanced federal benefits, though likely at a lower level. Treasury Secretary Steve Mnuchin said the package being debated in the Senate would replace the $600 benefit with a lesser payment.

“We’re not going to pay people more to stay home than to work,” Mnuchin said.  “So, we’re looking at something that looks like 70% wage replacement and we’re working on the mechanics of that.”

Meanwhile, the uncertainty has been difficult to deal with for people like Carla Lissa, who said she had already decided to sell her car to try to reduce costs.

“I don’t know what I’m going to do,” she said.  “I’m just going to have to get creative, start selling things from the house to cover the main expenses and ride it like that until I can go back to work.”

The $600 federal unemployment benefit is set to expire in just a few days. The benefit is a lifeline for those who lost their jobs because of the pandemic and who are still struggling to find employment. NBC 6's Alina Machado has more

A Black woman is speaking out after she says police were unjustly called on her and her family while they were swimming at a park in Fort Lauderdale.

“There’s no violence,” Ghenete Wright Muir told NBC 6. “There’s no weapons. There’s no threat of violence. There’s no danger. Why are the police being called here?”

Muir said she and her son are both competitive swimmers, and were training in the pool when another swimmer in a lane between them became agitated and eventually demanded that police be called.

Three Fort Lauderdale officers responded to the scene, and everyone was forced to leave.

Kim Wynne spoke with the woman who said she was spending the day with her son when officers were called following an issue with another swimmer.

The Toyko Olympic Games are officially a year away, now scheduled for July 2021. With the yearlong wait, one water polo star with South Florida ties is still preparing in the ever-changing landscape of a pandemic.

Ashleigh Johnson is used to going with the flow as a fierce goalie with the women’s national team for U.S.A. water polo. Now, she’s needed that skill more than ever, as she’s had to shift her training with social distancing.

"That was a really hard mentality shift for me because I am very team-oriented. I grew through team sports, and I was without a team for two months,” she told NBC 6’s Amanda Plasencia.