The city of Key West issued a new mask mandate on Monday requiring everyone to wear a facial covering at all times, regardless of social distancing.

This comes just days after the city’s annual Fantasy Fest was canceled.

NBC 6 anchor Sheli Muñiz spoke with the Mayor Teri Johnston about the changes. 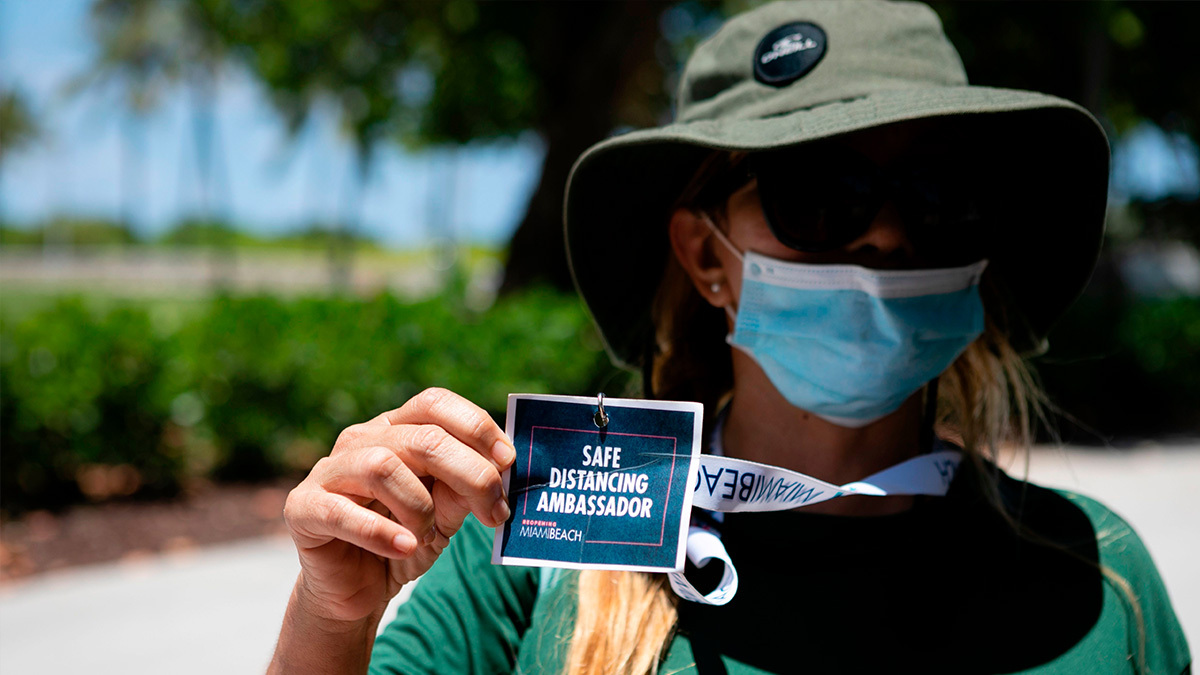 ‘Miami is the Epicenter of the Pandemic': Local Medical Experts Urge Public to Follow Guidelines 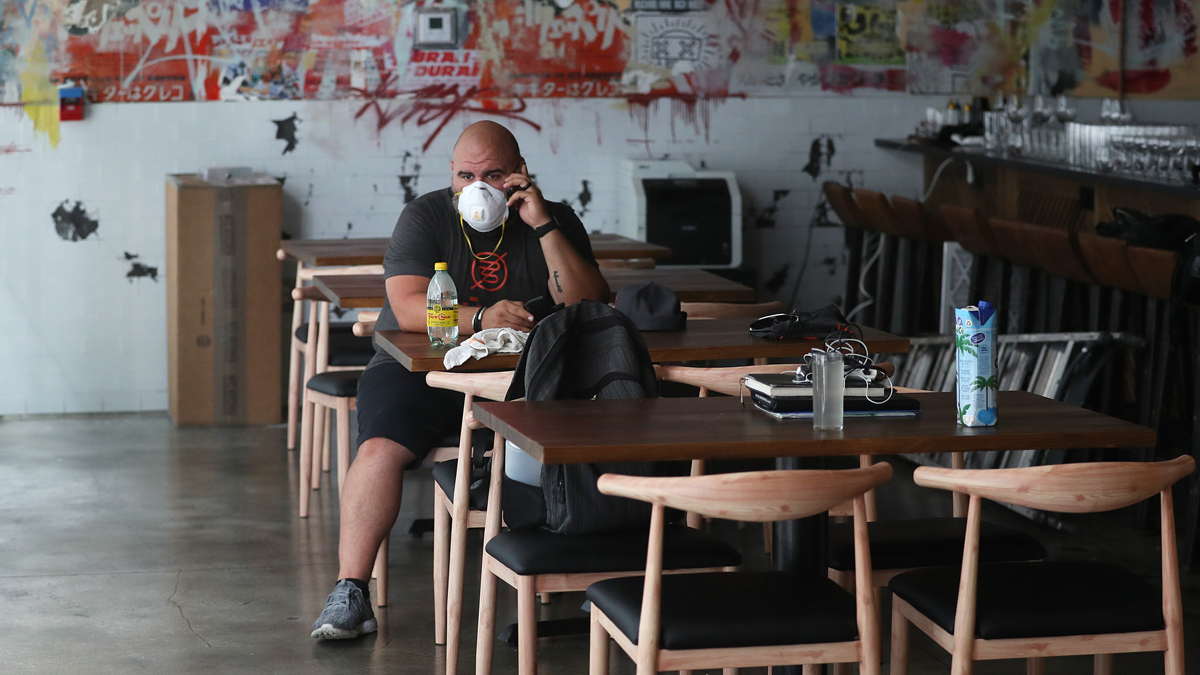 SHELI: Mayor, this annual 10-day festival brings tens of thousands of people every year. This is a crushing blow.

JOHNSTON: It is, and it took a great deal of thought on all of our parts, but with the numbers spiking in the state of Florida and in particular, south of Florida, we thought it was prudent to not host any events that are going to draw major crowds into the city of Key West. It was a very difficult decision, but I believe was the right one.

SHELI: The festival isn’t until October. What was it that made organizers say it was time to call it off?

JOHNSTON: Well, that's just it, cause it takes a great deal of organization and we have people coming from around the world for this festival so we needed to make the call early enough for people to react to that and to not invest great deal of money in an event that we were still uncertain of.

SHELI: Today, Key West made some changes with the mask mandates.

JOHNSTON: We wanted to make it as simple as possible. We wanted to say, "First of all, we need a mask." We know they work. They work inside, they work outside, so we have simplified our mask mandate that says when you leave your house, put on a mask -- whether you’re social distancing or not, whether you’re inside a restaurant or retail, wear a mask. The only exception to that is if you’re under 6 years old or have a medical condition. Other than that, when you’re not eating or drinking, you’re wearing a mask in the city of Key West.

I don’t know how many people have been out on Duval Street, but it’s virtually impossible to social distance. We’ve closed down our streets when we start getting some congestion so that people have a better chance of social distancing, but we have a lot of people on a very small island.

SHELI: Key West is such a popular destination. Now that you’re also losing Fantasy Fest, how does Key West financially recover from this?

JOHNSTON: I think we do it slowly and smartly. We bring back smaller events, we bring back events that you don’t have large groups of people, and we are counting on the fact that we are going to have a vaccine at some point.