The decision was made due to dangerous weather conditions as a result of Tropical Storm Eta, which was forecast to bring heavy rains and winds as it passed by South Florida.

On Sunday evening, Broward Superintendent Robert Runcie announced on Twitter that school would be canceled on Monday, after originally announcing that all classes would be "100% e-learning".

Runcie said concerns over widespread power outages was the reason for the cancellation.

Miami-Dade Superintendent Alberto Carvalho posted a video update to Twitter, saying that "We have decided to cancel all school activities, including after-school programs."

Carvalho noted that officials would be on-site at the schools tomorrow to determine whether it would be safe to resume classes on Tuesday.

Florida Power and Light Company sent a press release warning that "a significant number of customers from the Treasure Coast to Miami-Dade County and areas throughout Southwest Florida could experience power outages as severe weather affects the state's southern peninsula for several days." 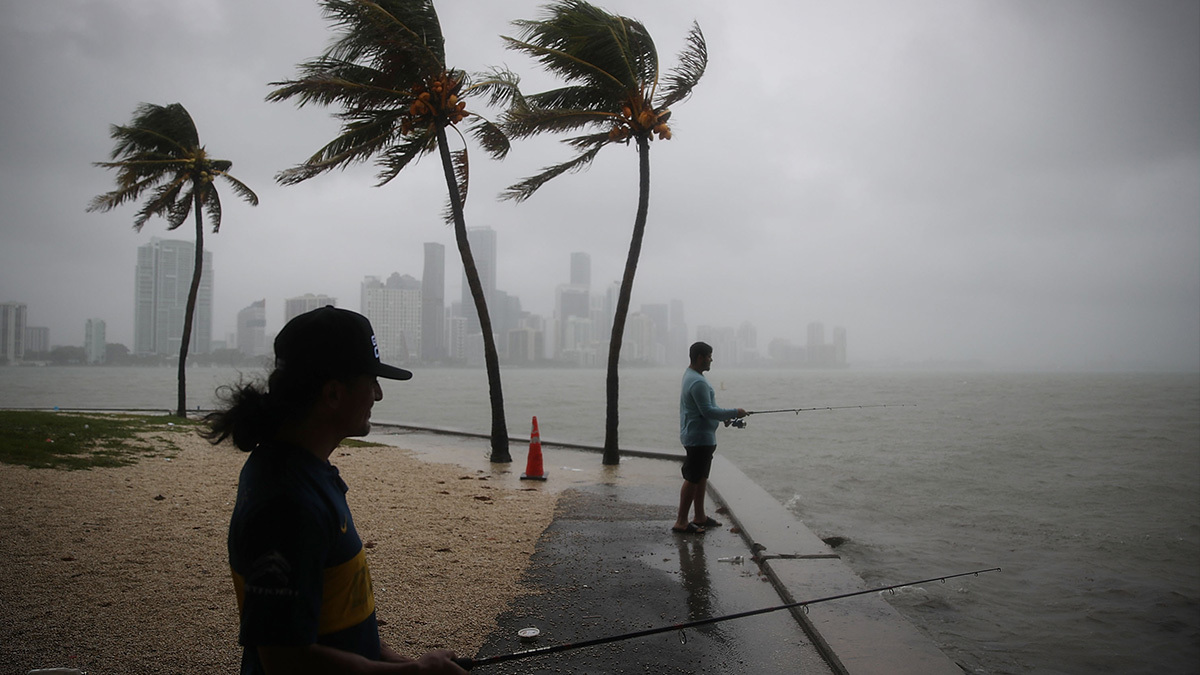 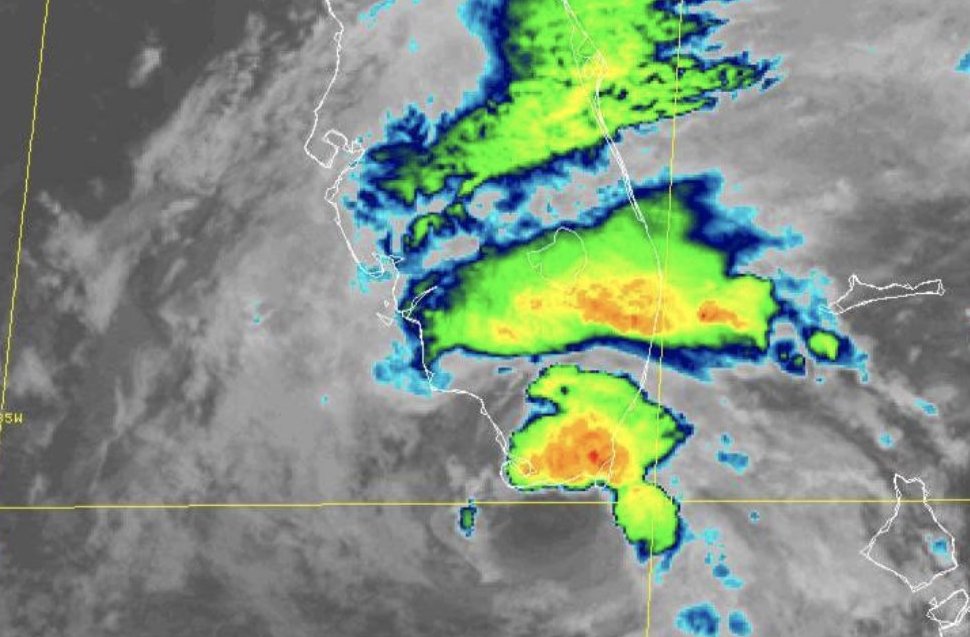