So far, 95 victims have been found and identified in the rubble, while two people are still missing

The task in Surfside is far from complete, and the work of clearing rubble and retrieving human remains at the Champlain Towers South collapse site will go on for another month, according to town leaders.

“As we have identified the remains of those who have been missing on the missing list, we can look to transition to some sense of renewal," Surfside commissioner Charles Kesl said Monday. 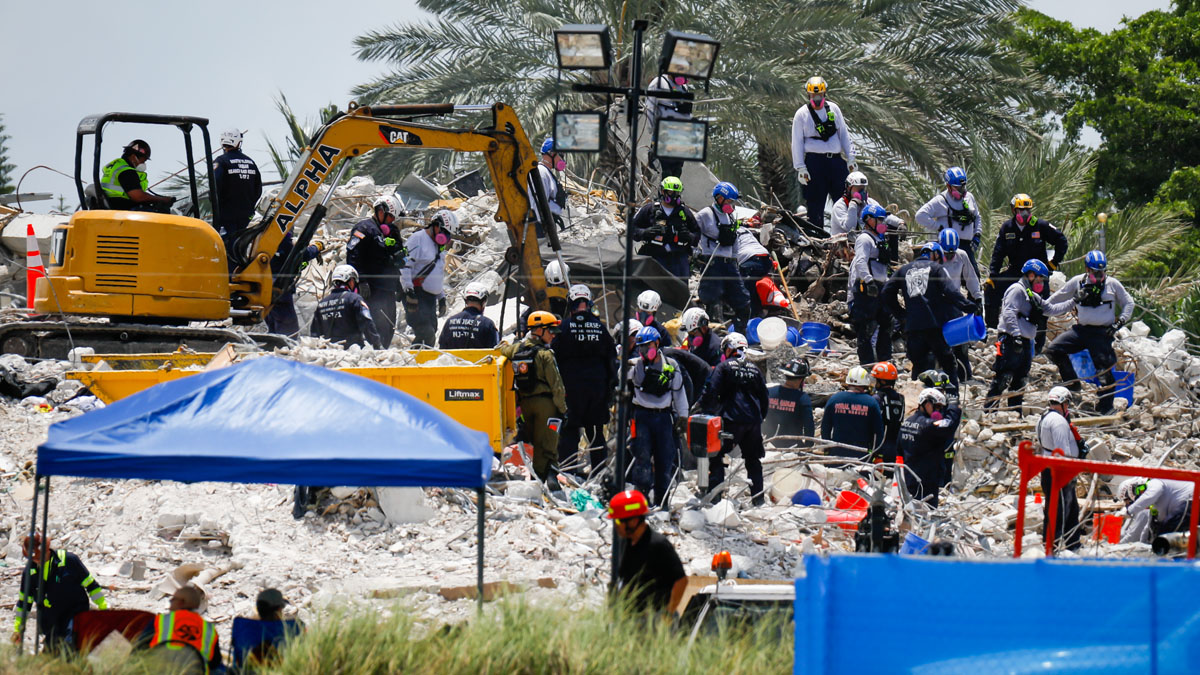 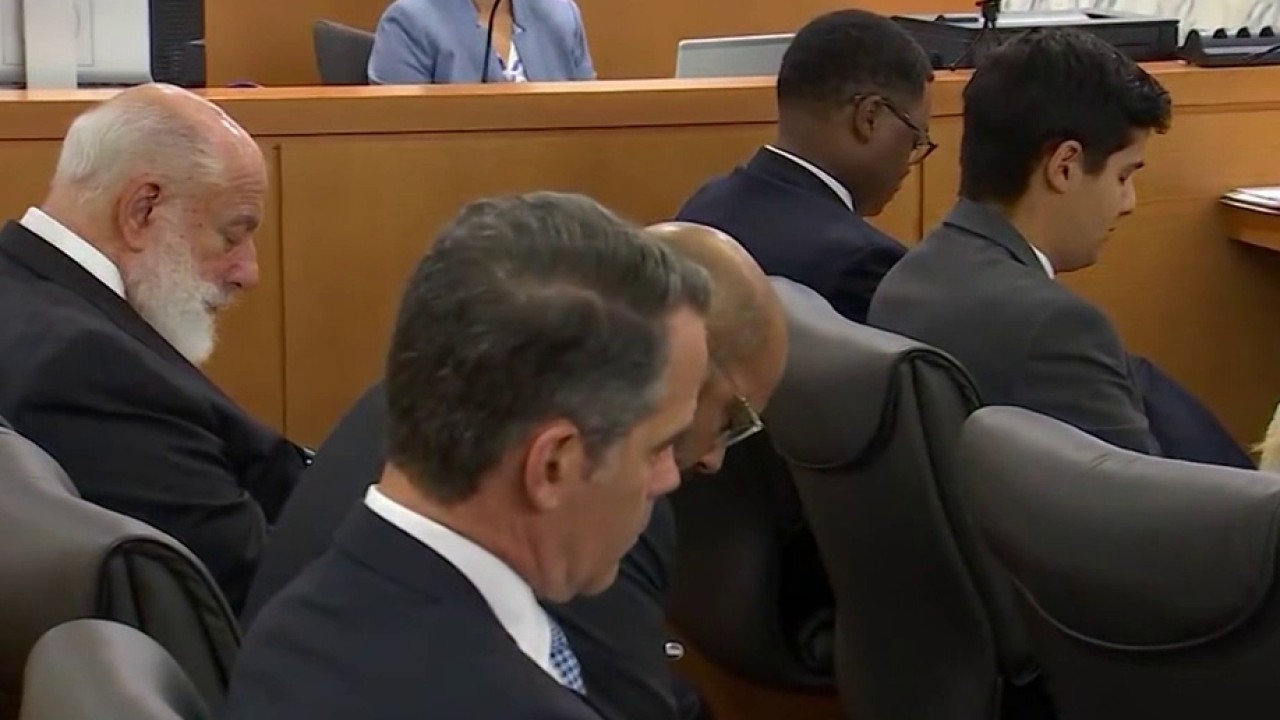 A Moment Of Silence, Then Business at Hand in Surfside Lawsuit Hearing

So far, 95 victims have been found and identified in the rubble, while two people are still missing.

“The idea was how can we move forward, what is the best way to move forward,” said Surfside mayor Charles Burkett, speaking after a meeting with the Miami-Dade County Mayor, the Miami-Dade Police Director, the county’s fire chief, and other officials.

One of the issues they discussed is allowing Surfside’s hired forensic expert access to the site.

“We’ve got to get an answer to why that building fell down, sooner than later, you know this normally takes years to get to a conclusion, we don’t have the luxury of that time, people along the coast want those answers now, and that’s what I’m working with Mayor Cava to get done,” Burkett said. “My concern has always been everybody gets out, no one gets left behind, and that was reiterated this morning, you know there’s water there, we have a problem with the tides, a crack in the foundation, and the water comes up and obscures some of the debris.”

Nearly three weeks since a 12-story condo partially collapsed in Surfside, Fla., first responders have now recovered the bodies of 97 victims. As many as 8 people are still unaccounted for.

Meanwhile, Miami-State Attorney Katherine Fernandez-Rundle said law enforcement is keenly focused on catching the identity thieves who have preyed on the victims’ families.

“The most important thing for everyone who’s listening to this is understand there are internet grave robbers out there who will steal, they will stop at nothing, they will steal from the dead, as appalling and blasphemous as that may feel, it’s unfortunately what we see occurring,” Fernandez-Rundle said.

She said “several” families have been victimized, no arrests have been made yet, but cyber security and white collar crime experts from her office will work with detectives on these cases.

The nation is still captivated by the tragedy in Surfside. Condolence cards are arriving at Surfside Town Hall, including one all the way from Kenai, Alaska.

“Our heart goes out to you! I prayed for strength to all and comfort to all, love, Team Alaska,” wrote Joni Paule.

NBC 6 spoke to Paule on the phone Monday and she sent a video message to explain why she took the time to send a card.

“I just wanted to let Surfside people know, everybody there, that we love you and we want to support you and just give our condolences,” Paule said.