Salazar, a Spanish-language television newscaster, was the projected winner in her second try for the office after Shalala prevailed in 2018.

In her concession, Shala called it a "spirited campaign" and said it was a great honor to represent Miami-Dade.

"I have fought for issues that matter most to our families, from access to affordable healthcare, to tackling climate change, to justice for all and a better future for our children," Shalala said. "I will continue to demand our leaders follow the advice of our world-class scientists and public health leaders to crush the virus and rebuild our economy.”

The district covers much of the central Miami area and has generally been considered Democratic. Salazar sharply criticized Shalala for failing to timely report several stock sales as required. 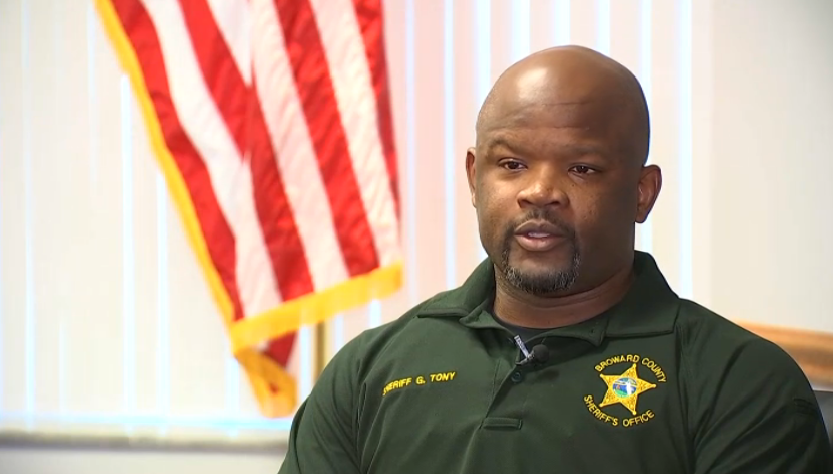 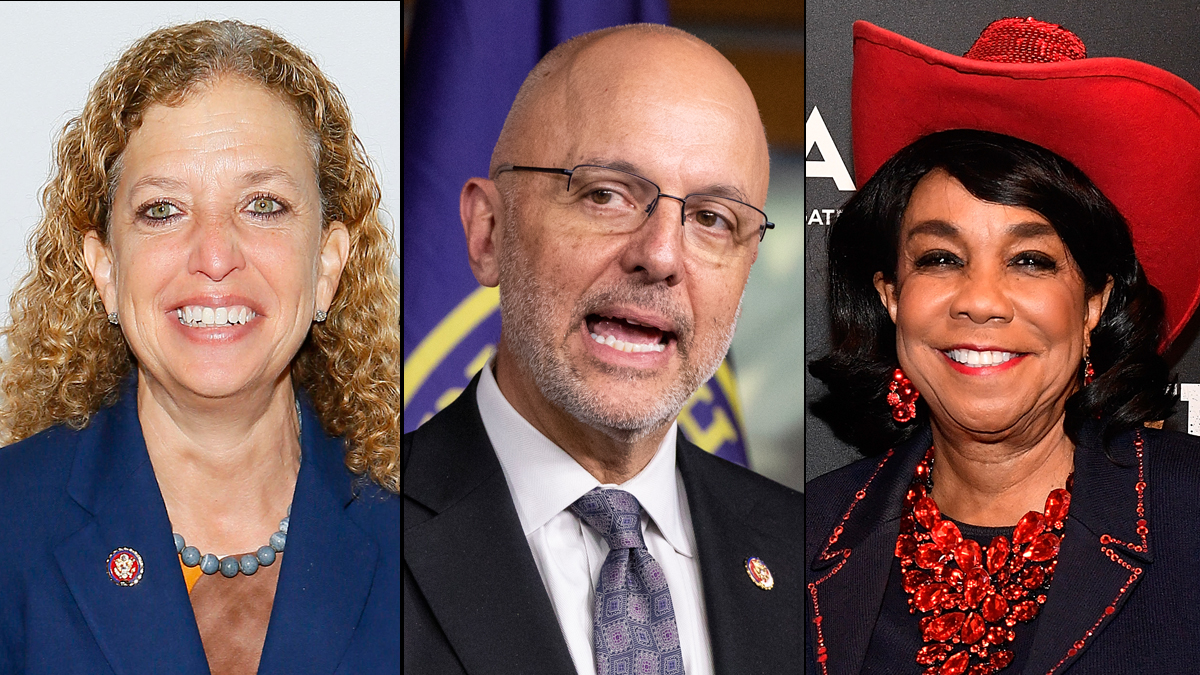 Salazar, a Cuban-American, attacked Shalala for comments in which the incumbent called herself a “pragmatic socialist.” Shalala later said she meant to say she was a pragmatic capitalist.

“We know that socialism, it means ‘burning hell,’” Salazar said.