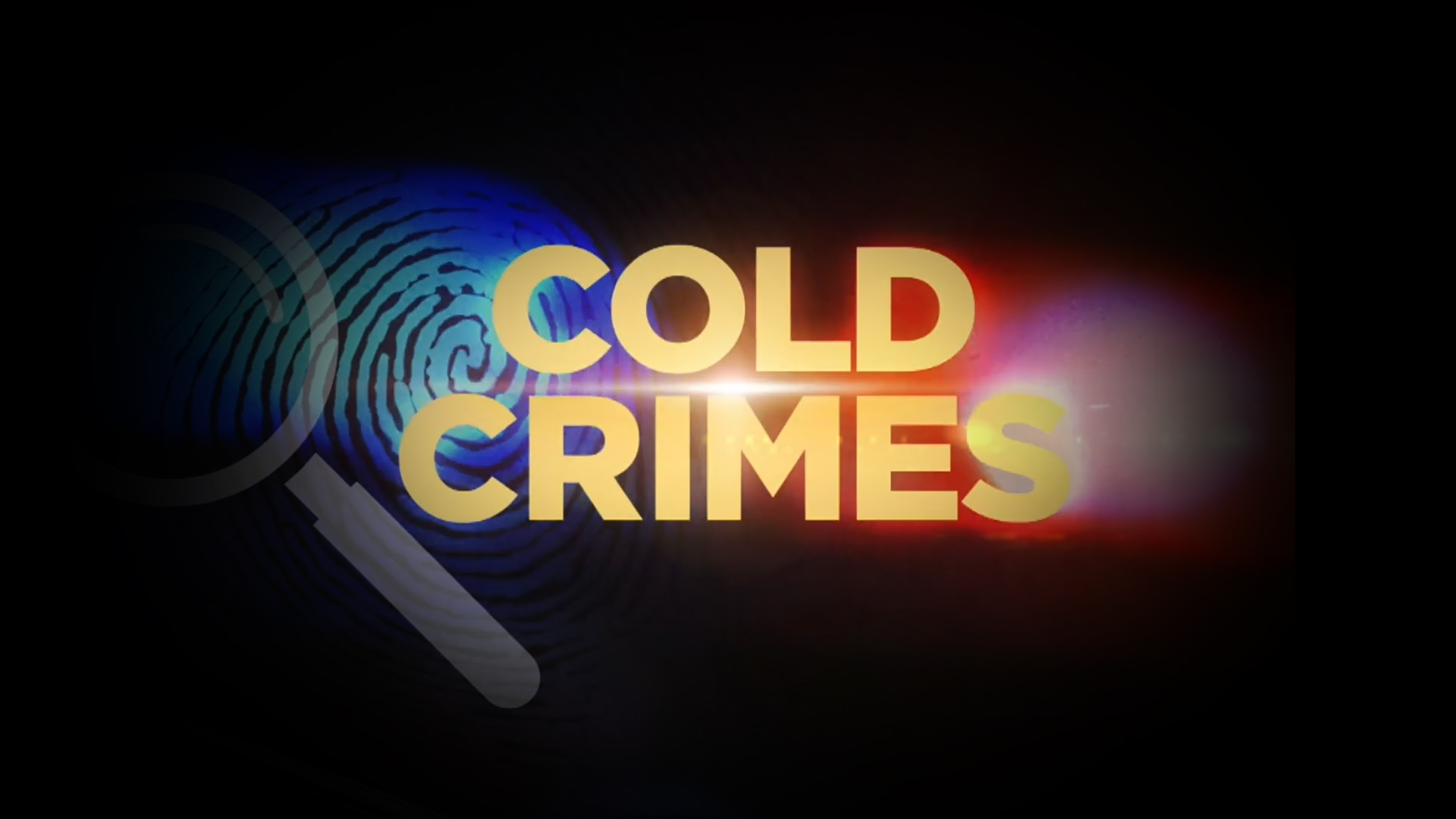 The body of a missing woman found in a canal. A man gunned down at a bus station in broad daylight. A convenience store owner killed in cold blood.

As unsolved crimes fade from the headlines, there are still those seeking answers — some of them decades later.

From new renderings of suspects to surveillance footage offering new clues, police departments across South Florida are using technological advancements and new tools to provide more insight into the cold cases that have shaken South Florida.

Can the killers be brought to justice? Watch NBC 6’s Cold Crime Series.

NBC 6 Reporter Laura Rodriguez uncovers where these cold crimes stand today as police look for new clues, and loved ones look for closure and healing in the aftermath of tragedy.